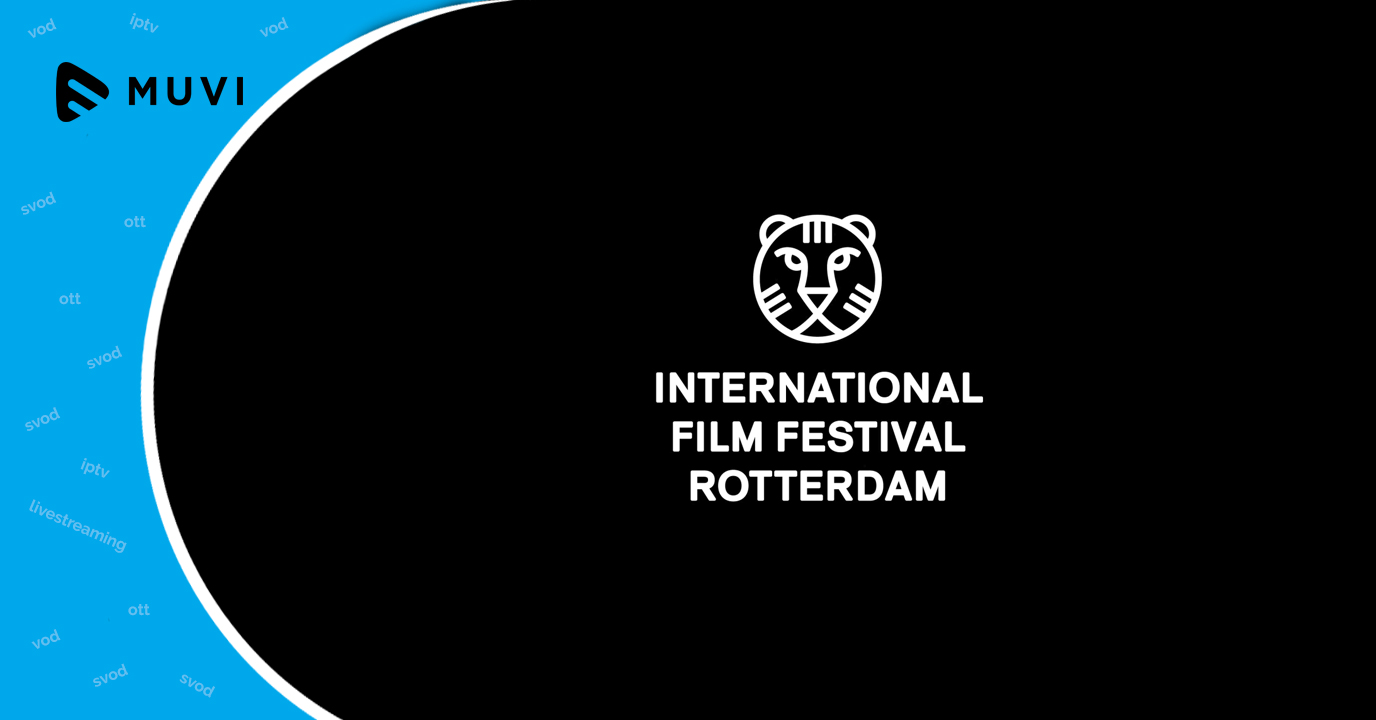 The International Film Festival Rotterdam (IFFR) has come up with its (video-on-demand) VOD platform, IFFR Unleashed, which will enable a worldwide audience to access the treasure-trove of films that are a part of the screening at the festival for 47 years.

The platform will be based on a monthly subscription model and will provide the audience an access to the ever-expanding archives of IFFR.The interface does not use an algorithm of the viewer’s last seen films to suggest new ones but can suggest films based on what the audience is in the mood for from a mood filter option.

Janneke Staarink, Managing Director, IFFR, quoted, “We have been working towards this probably over the last 20 years and IFFR was the first festival to bring films online in 2005, launched initiatives such as IFFR In the Cloud and iTunes in 2013 and IFFR presents on YouTube in 2014. But we realized the existing platforms are inflexible. We wanted to set our own rules.”