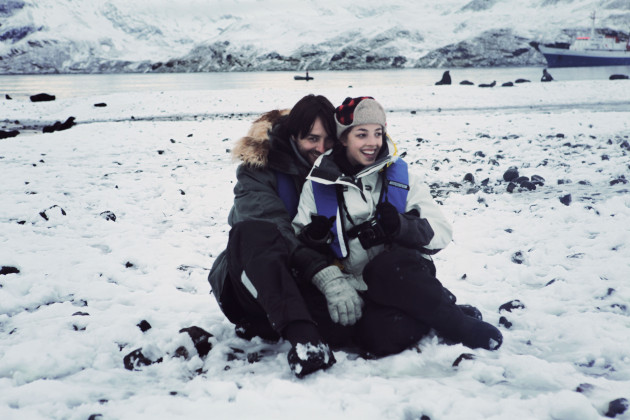 Windows in the Home Entertainment space continue to shrink. Just recently,Paramount announced a deal with AMC Theaters and Cineplex shortening the time from the theatrical release to the home theatre screen. Now, only two weeks after a film’s theatrical run has shrunk down to 300 theaters or less, that film will be released on DVD/digital formats. Furthermore, Netflix, now doubling as both a studio and video on demand distribution platform, plans to release films on the same day they open in theaters.

Customers continue to embrace these disruptive trends in the marketplace. While historically, direct-to-digital (DTV) titles may have carried a negative stigma of lower artistic quality, our binge watching, on-demand culture has become increasingly impatient and therefore, less sensitive to how long a film might be in a theater or if it even has a theatrical run at all. This new consumer mindset has directly benefited the DTV business.