According to a recent Yonhap news agency report, South Korea has now reached 14 million Internet Protocol TV (IPTV) service subscribers milestone. South Korea had been maintaining stable IPTV subscriber growth since the service was launched in the country in 2008. 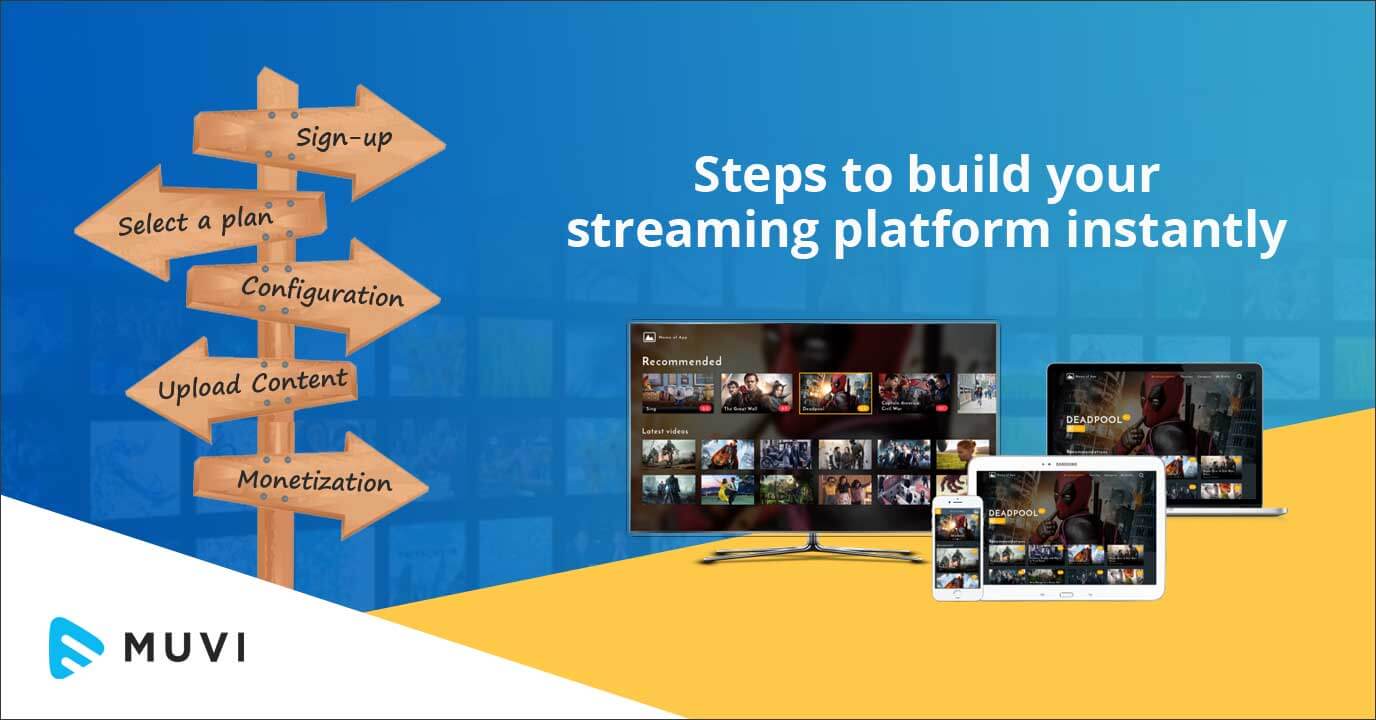 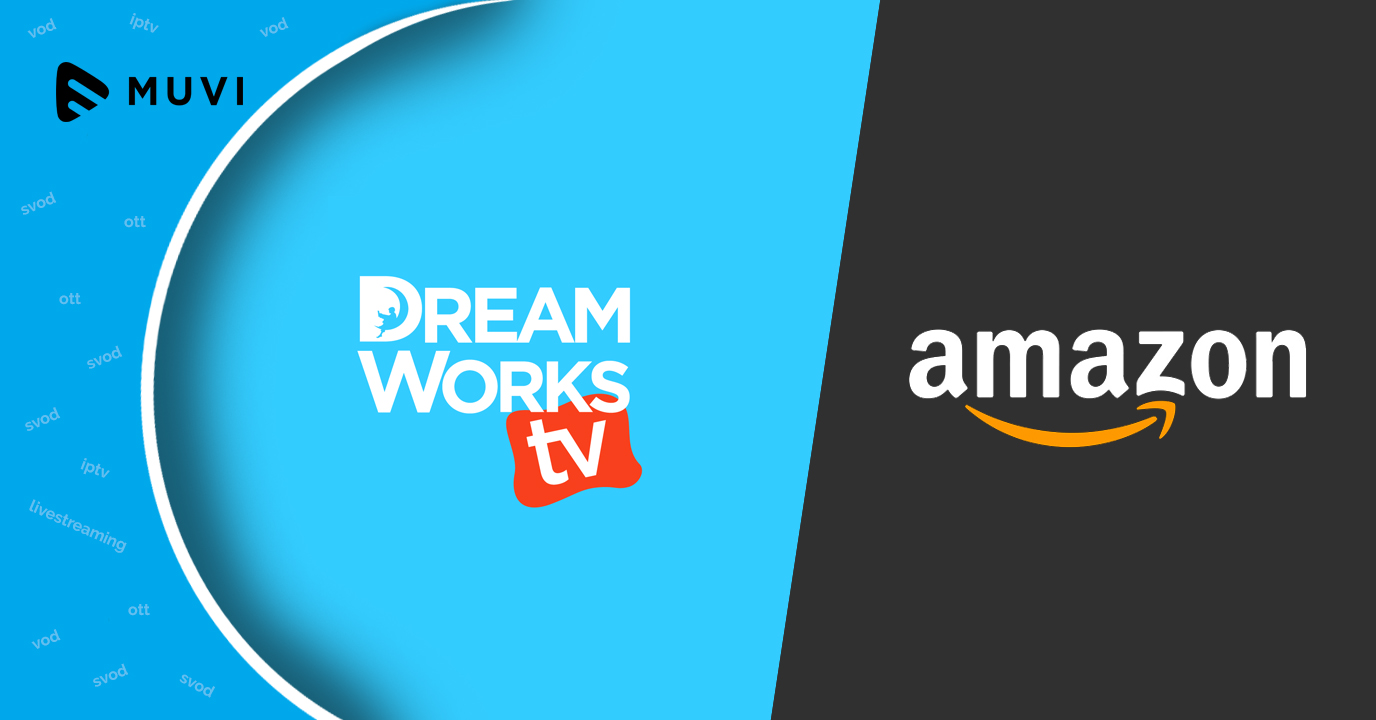