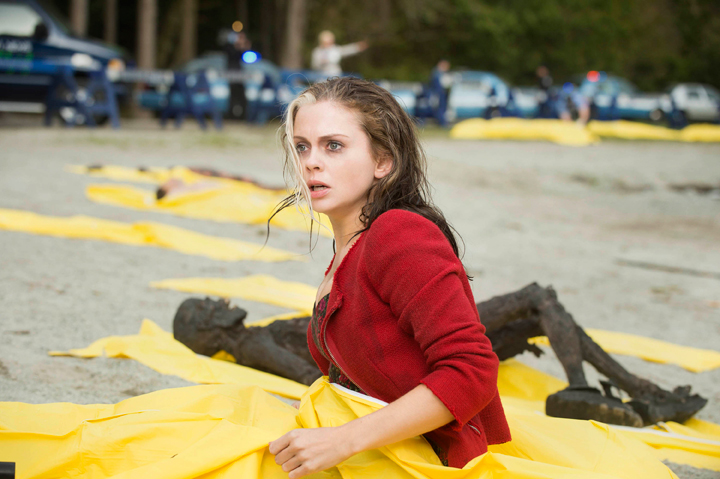 New Canadian SVOD service Shomi has acquired exclusive streaming local rights to Rob Thomas’s upcoming drama iZombie. The series will launch on US broadcast network The CW in the 2014-15 season, following the exploits of a young female medical student who becomes a zombie after being attacked at a party. It will be available on Shomi thanks to a wide-ranging new and library series content agreement with Warner Bros. International Televison Distribution. Many saw the move as traditional TV’s response to SVOD service Netflix’s growth in the region, but Shomi and Netflix are now partnering to create a local scripted series, Between.