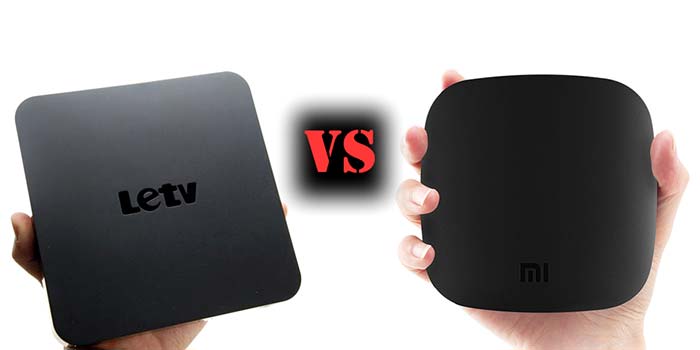 LeTV and Xiaomi, two Chinese internet companies on different paths that both claim to upend traditional industry, have recently been fighting a battle over smart TV and smartphones. Each side wants to pursue the fight until it forces the other into submission.

Xiaomi issued the first challenge by joining with Chinese video websites and film and television companies to publish video content for Xiaomi’s platform. As Xiaomi CEO, Lei Jun, put it, “Xiaomi now offers twice as much content as its competitors, without yearly fees.”

Xiaomi co-founder and head of television, Wang Chuan, later said that unless LeTV can become number one in all of their core business areas—video on demand technology, TV, mobile, and car TV—they will not have strong synergy and some business areas will hold others back.

He continued by saying LeTV and its partners are just buying and selling among themselves, not cooperating to create a mutually beneficial environment.

Those statements were sure to make waves and it wasn’t long before LeTV CEO, Jia Yueting, issued a public response. He said that Xiaomi does not deeply understand Web content and the online environment, Xiaomi does not own its own content, and has to acquire it through a loose web of associations. Furthermore, Xiaomi lacks a strong capacity to collect fees for its content.