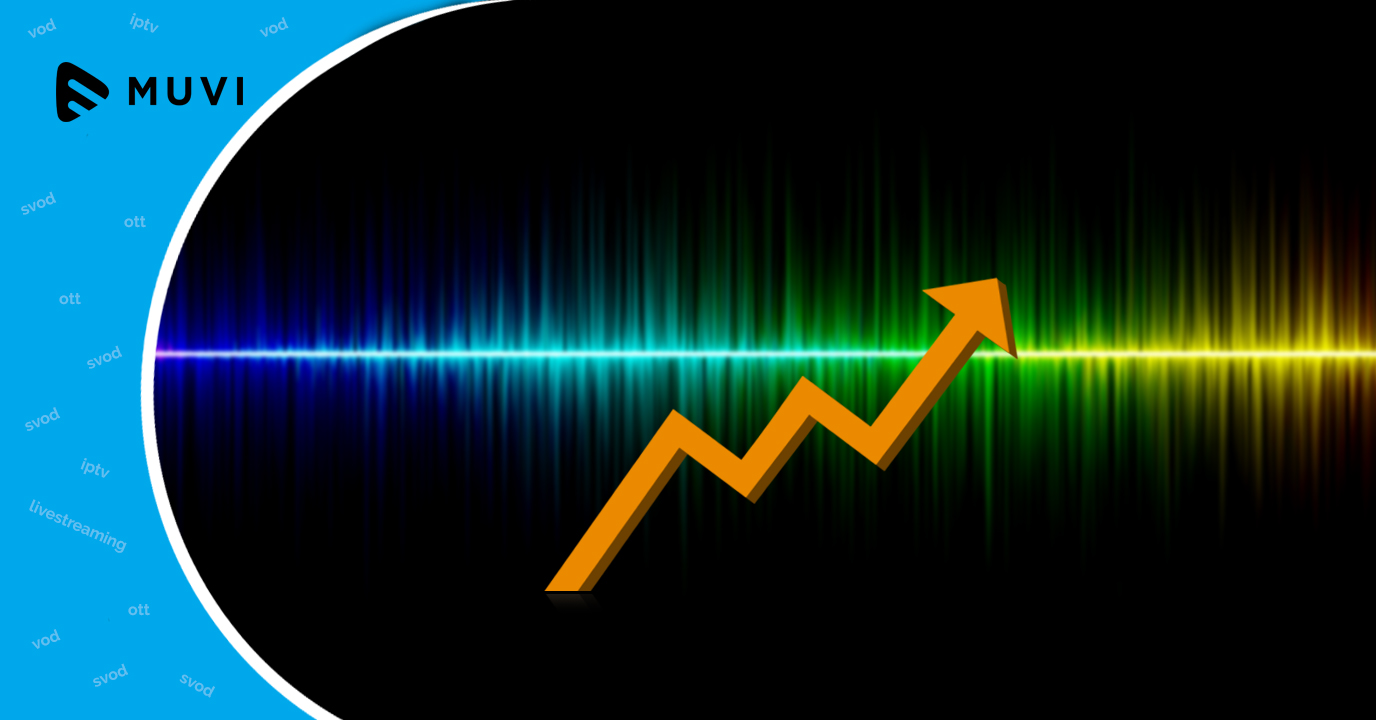 According to the International Federation of the Phonographic Industry’s (IFPI) 2017 Music Consumer Insight Report, global consumers listening through a licensed audio streaming service has grown to 45% from 37% last year.

96% of all internet users consume at least some licensed music, even as 40% of consumers still access unlicensed music. Some 90% of paid audio streamers listen to music on their smartphone. A total of 85% of 13-15-year-olds are streaming music either through audio or video sources.

Mexico (75%) and Sweden (66%) lead the way in terms of licensed audio streaming engagement, with the U.S. (48%) in the middle of the pack just behind Spain and ahead of France.

In terms of time spent listening to licensed music sources during a week, 40% use radio, 22% purchased music, 20% streamed video and 18% streamed audio. It’s also interesting to note that 75% use video streaming services to listen to music, while 87% listen to music on the radio (68% terrestrial radio, 35% internet radio).