LinkedIn to debut in the Live Streaming Industry 12 February 2019 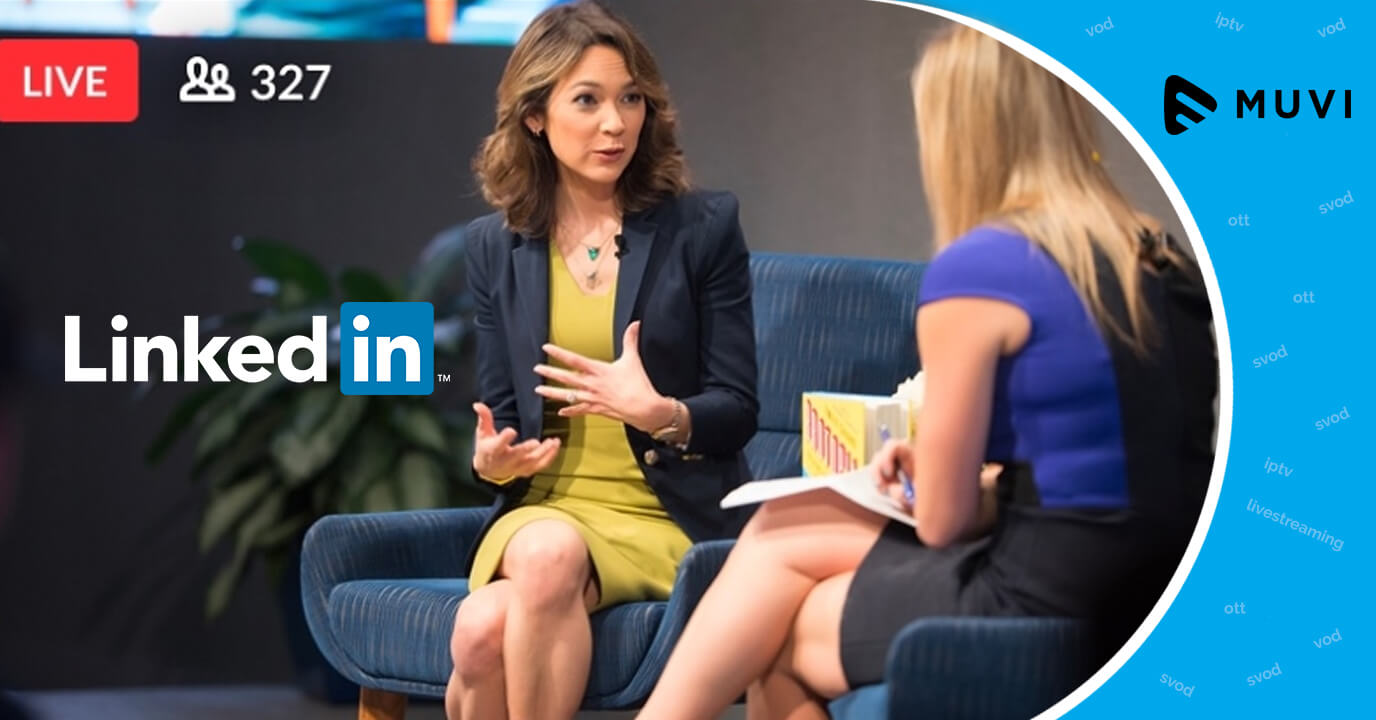 LinkedIn, the social networking site for professionals will be launching its own live streaming platform this week. LinkedIn has planned to stream the same subjects, which already appear in its news feed, as live videos such as conferences, product announcements, several events, and the likes.

According to reports, at the initial beta phase, LinkedIn Live can be streamed by selected users in the U.S. through invites only. With further improvement, other users will also get access to live contents. But the social media platform has not yet made it clear that who will be allowed to create the live videos.

LinkedIn’s Director of Product Management, Pete Davis, has exclaimed, “Video is the fastest growing format on our platform right now, and the one most likely to get people talking. Live has been the most requested feature.”