Now live video streams will be get prioritized to come up at the top of news feeds. And this move is expected to put a load on mobile data traffic. Video traffic wise, YouTube is the leader, and Facebook is second with 88 million viewers. Auto-play of videos is also a contributor.

“Now that more and more people are watching Live videos, we are considering Live Videos as a new content type — different from normal videos — and learning how to rank them for people in News Feed,” according to Facebook employees Vibhi Kant and Jie Xu “As a first step, we are making a small update to News Feed so that Facebook Live videos are more likely to appear higher in News Feed when those videos are actually live, compared to after they are no longer live. People spend more than 3x more time watching a Facebook Live video on average compared to a video that’s no longer live.” 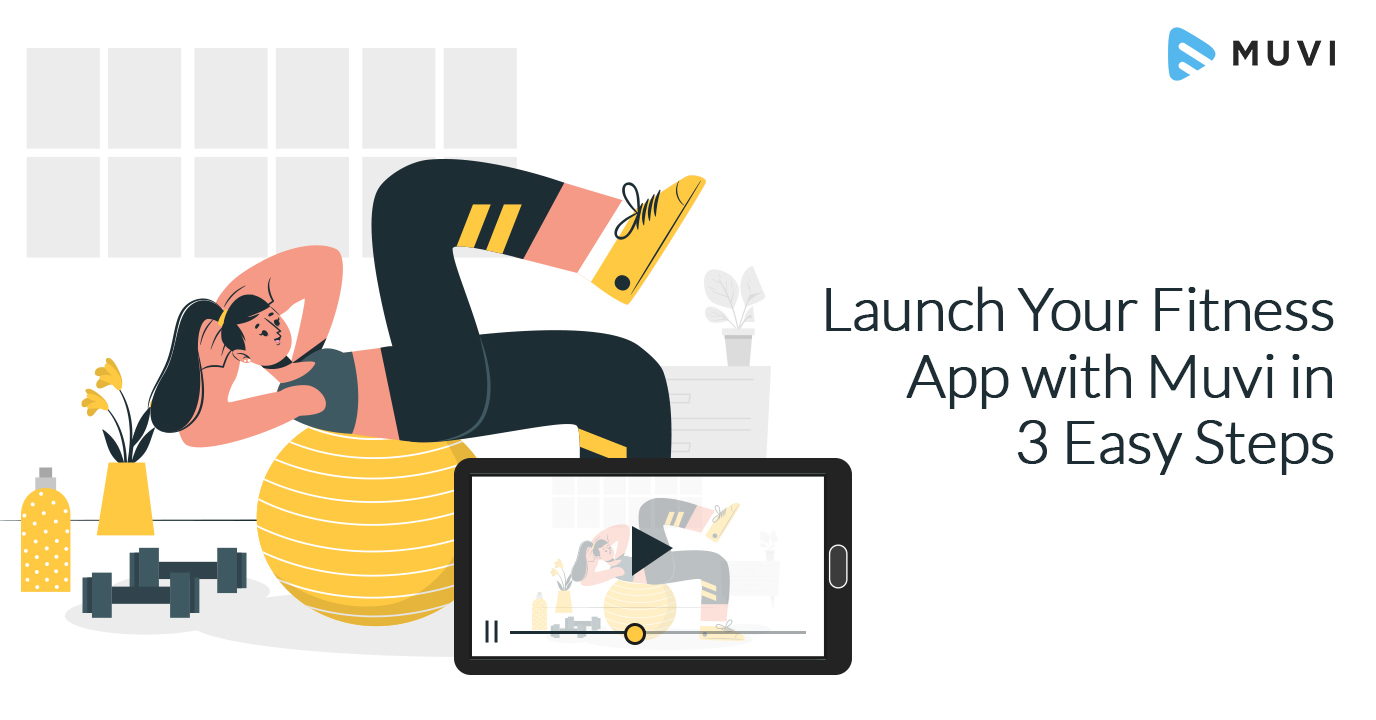 Launch your Fitness App with Muvi in 3 easy steps

Periscope gets 110 years of live video watched in a day