Live streaming of sport events on the rise 16 February 2016

Live streaming of sport events is increasing in viewership every season. The Super Bowl 50 racked up 3.96 million online viewers, setting up a record of sorts. There were a few glitches in the live transmission of this because of the unanticipated overwhelming response. The multitude of devices (Xbox One, Amazon Fire TV, Apple TV, Android TV, Google’s Chromecast, and Roku TV) on which the event was streamed, was amazing. Fueling the growth is the demand of the younger generation adopting these devices. Right now, TV is still the dominant platform for viewing such events.

With over 35% millennials saying they would prefer watching the game on a connected TV is a sign of technology behavioral shift. “It’ll be interesting to see what the future will look like as millennials and generation Z become the majority of the consumer base,” Tamara Gaffney, principal analyst at ADI, wrote in a blog post. “What will Super Bowl look like 15 years from now? Digital channels will definitely take over.” 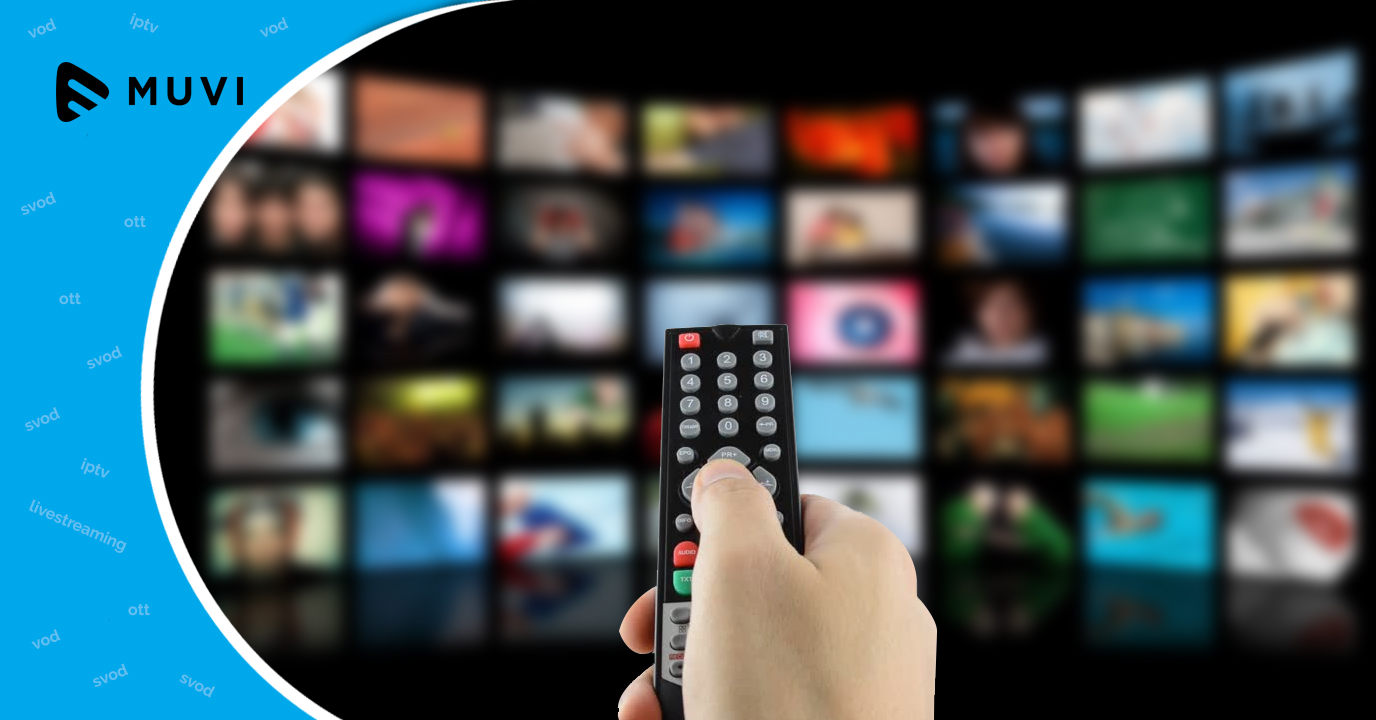 VOD drives US home entertainment in 2017 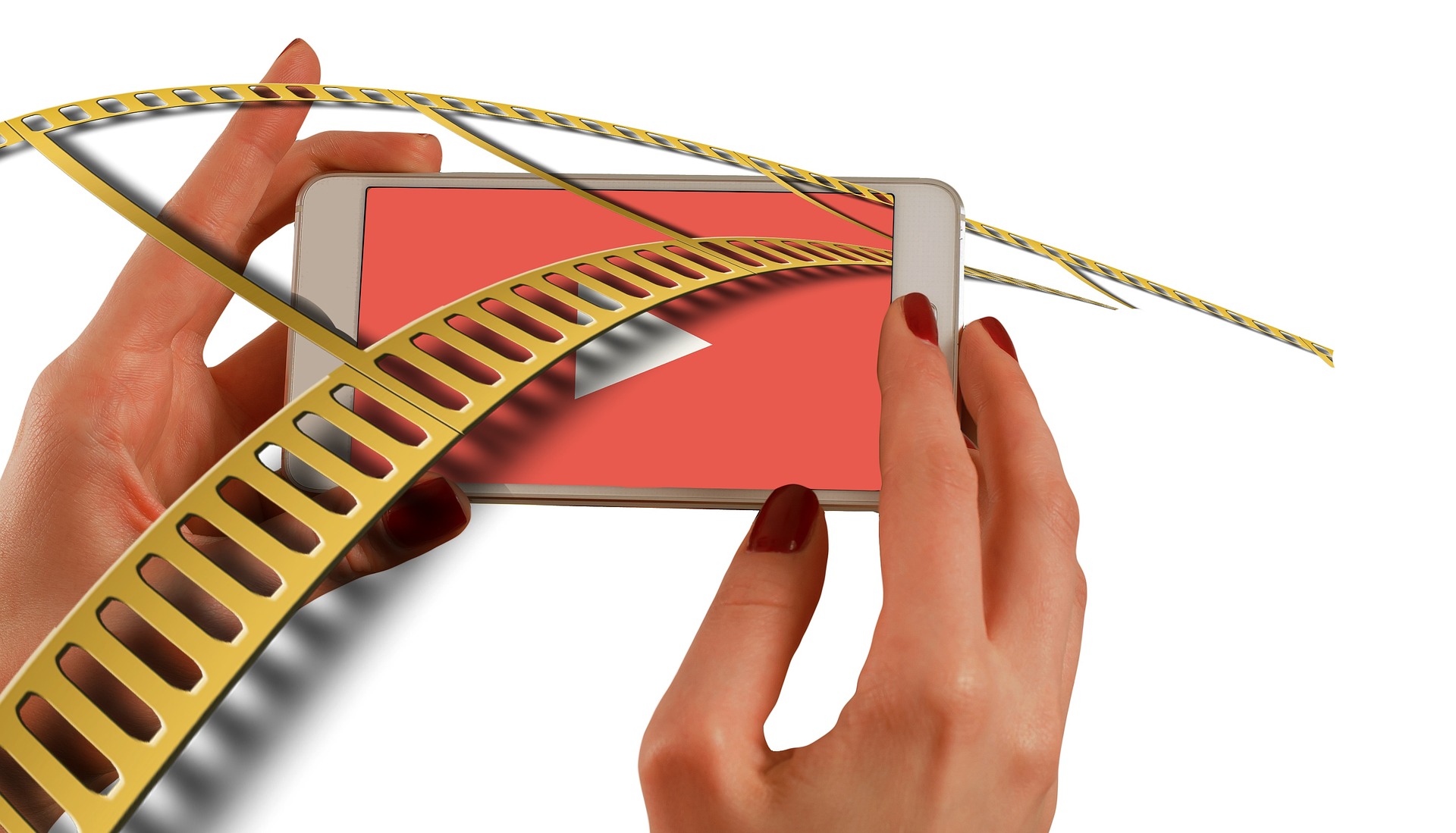