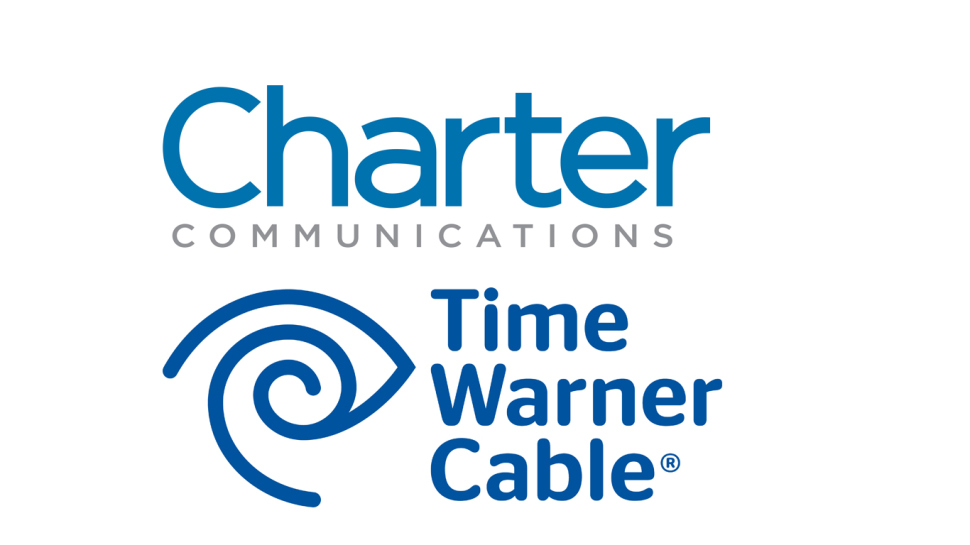 Mergers and acquisitions have been a common phenomenon in the U.S. pay-TV industry despite the formation of strict regulations by the Federal Communications Commission (FCC) to put a check on monopolistic practices. Yesterday, at the Internet & Television Expo in Chicago, Cablevision Systems Corp.’s CEO Jim Dolan stated that the company may consider a merger deal with Time Warner Cable Inc.

In spite of FCC’s strict vigil, we believe that the cable TV industry is likely to witness more mergers and acquisitions going forward. The U.S. pay-TV and high-speed data markets are intensely competitive and almost saturated. Success in these businesses largely depends on technical superiority, quality of services and scalability. Thus, this will compel small players to merge with larger peers. 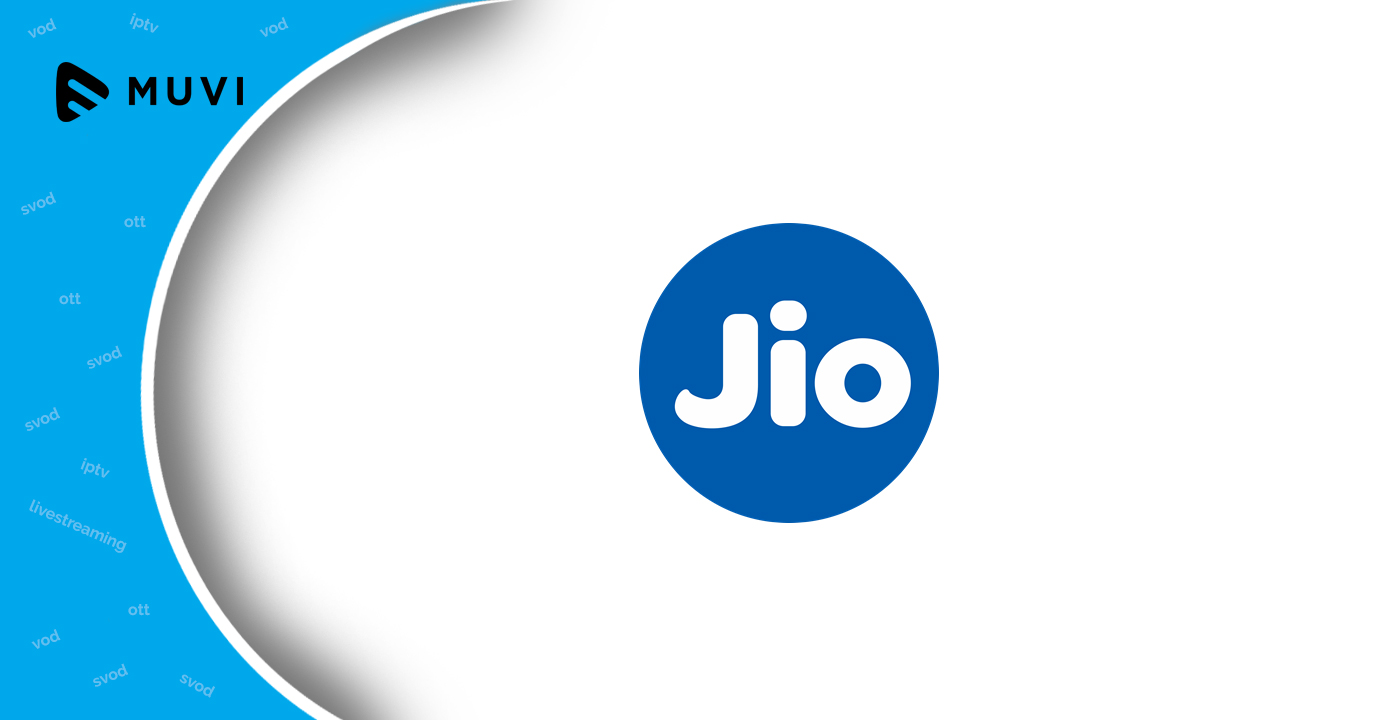 Noggin to now be included in Claro Video platform 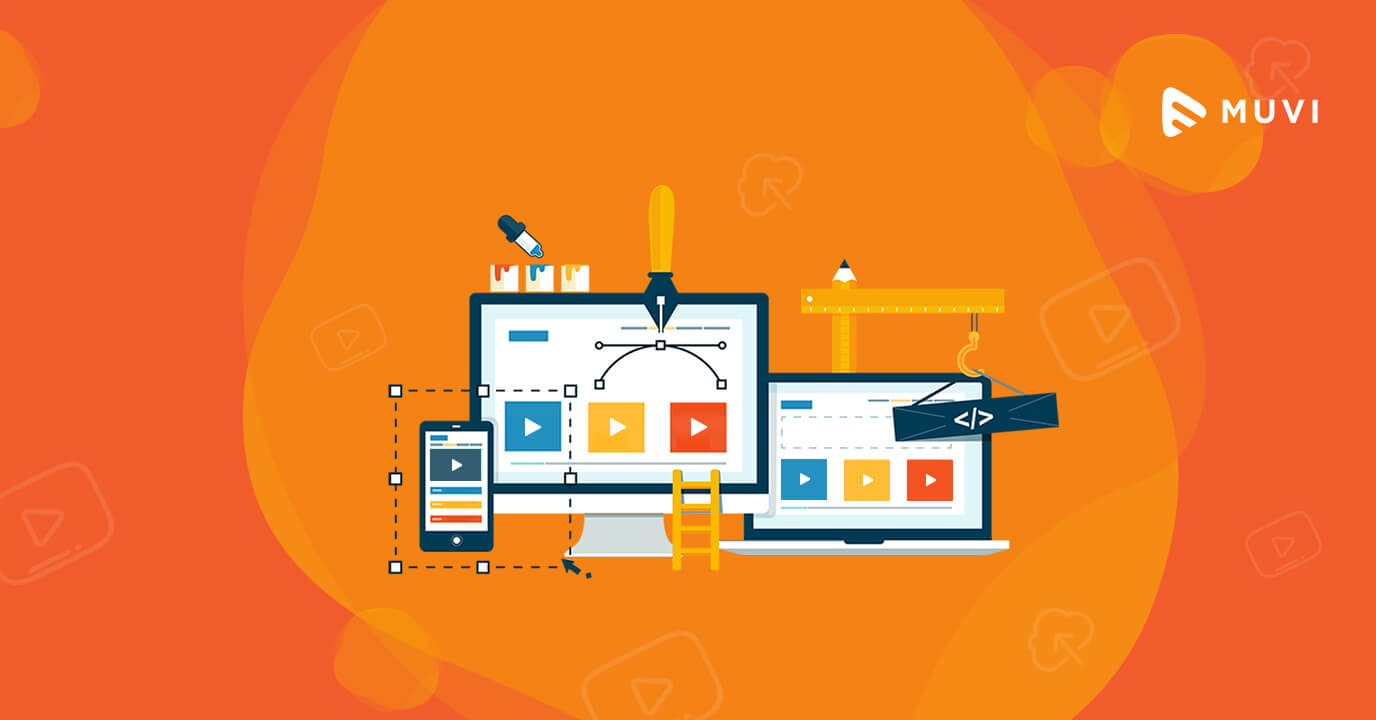