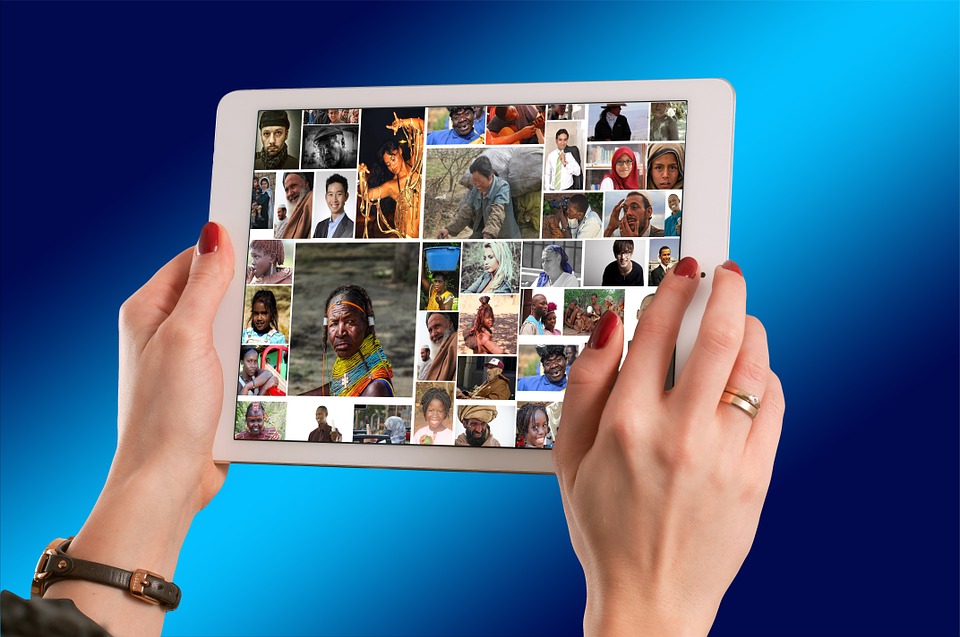 A new Parks Associates study states that 73% of US broadband users connect one or more of their TV entertainment devices to the internet. The research stated that there is an increase of 11% in the usage of smart TVs, gaming consoles, digital video recorders, streaming media players and Blu-ray players as compared to the beginning of 2015.

According to the research gaming consoles were the most popular devices to connect to smart TVs over internet accounting to 32% of homes connecting consoles. Smart TVs were second most popular video streaming devices followed by DVRs, streaming media players and smart Blu-rays players. 25% of US broadband homes use tablets and 20% use smartphones to stream OTT video streaming services.