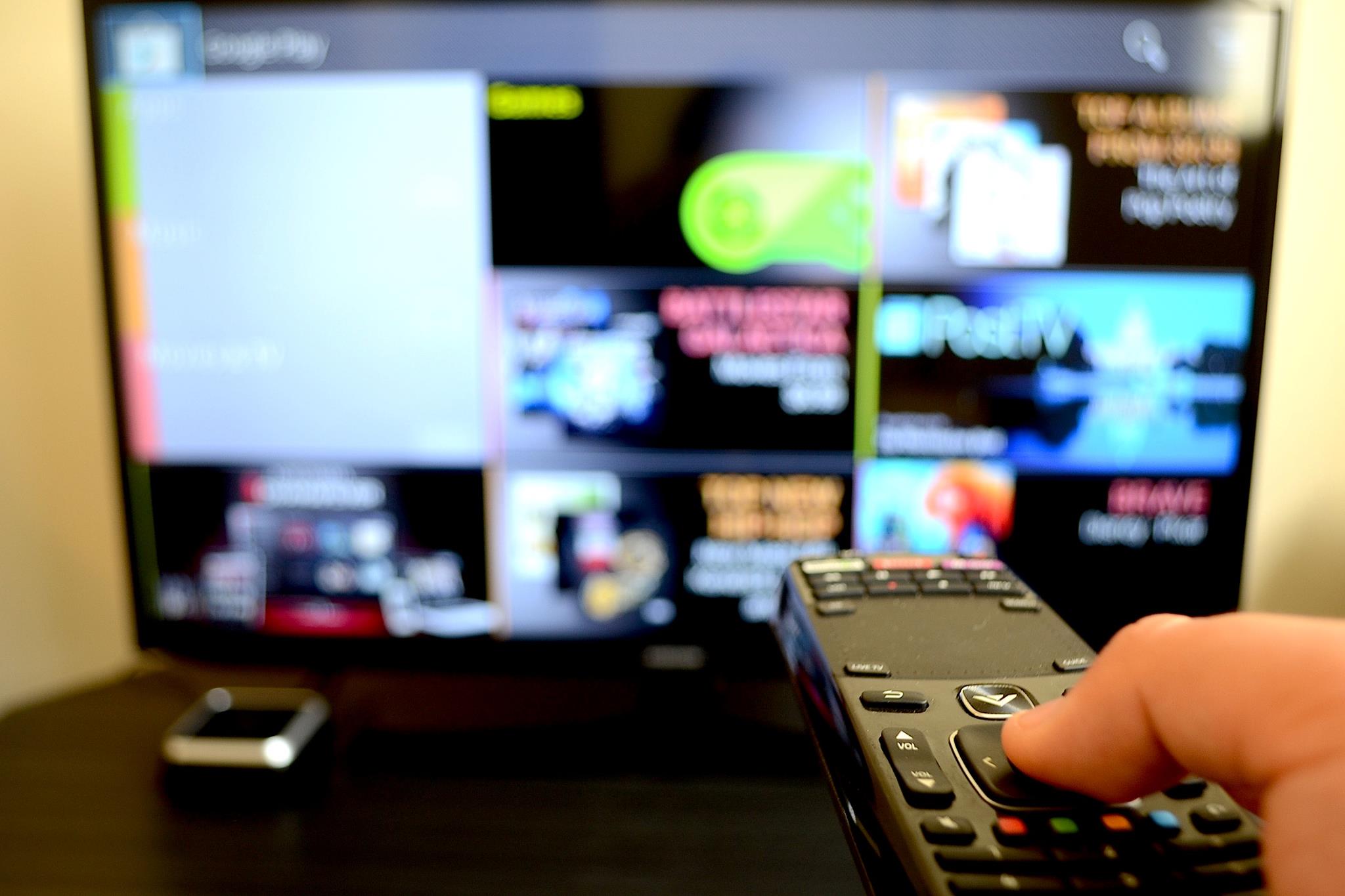 According to a new report released by Research and Markets, the global OTT devices and services market to grow at a CAGR of 20.6% during the period 2016-2020. The report stated Amazon, Apple, Facebook, Hulu and Netflix to remain the key vendors in this period.

The report also stated that the growing production of in-house web series will be a key driver for market growth. The report talked about a New Zealand’s official OTT channel that launched an in-house web series in 2016, aimed at encouraging young rural population in the country to opt for a career in agriculture.