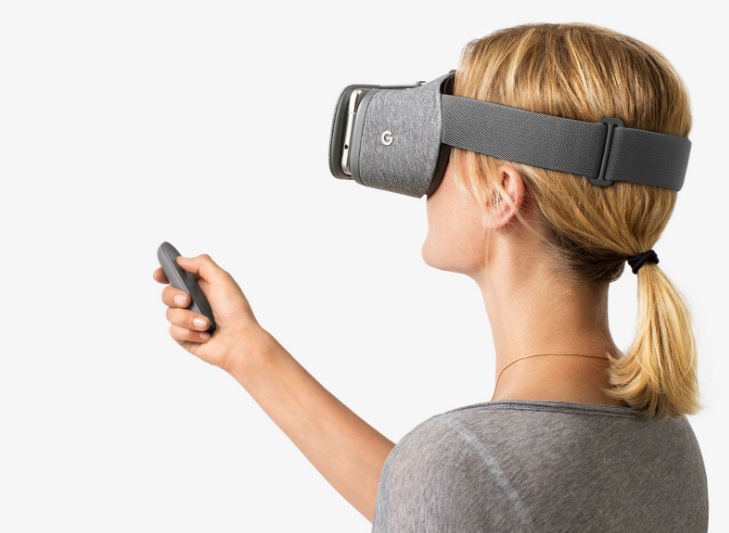 According to a recent study by Strategy Analytics, VR uptake in the UK is going to be a ‘slow burn’ this year, amounting to only 3% of Brits owning VR headsets. The research stated that 92% of the VR hardware sales will be for basic smartphone models such as Samsung Gear and Google Cardboard.