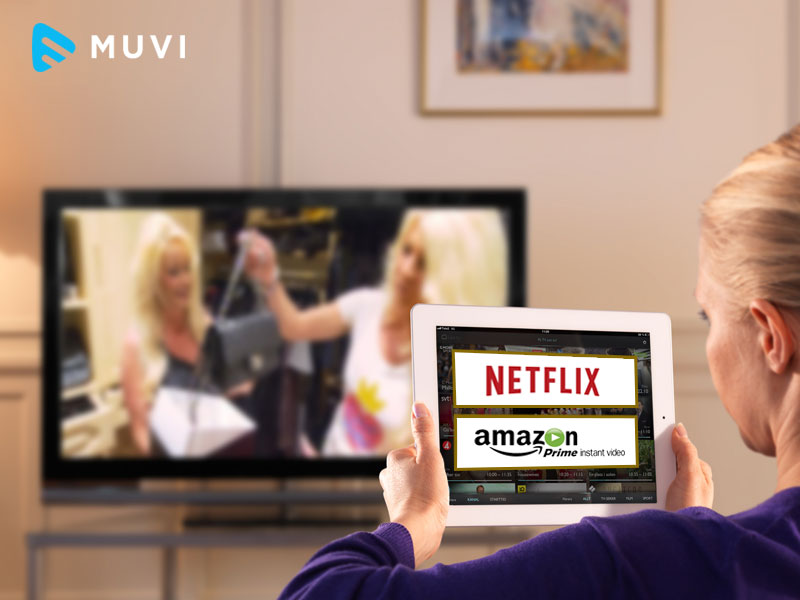 According to a recent study by Zuora and UK-based research house YouGov, some 43% of SVOD users (which amounts to about half of Netflix and Amazon Video subscribers) do not watch normal TV anymore.

The study states that about 27% of the British adult population (13.9 million) now subscribes to an SVOD service, out of which 12% (6 million adult population) is no longer interested in subscribing to a linear offering. This means that 58% of 25-34 SVOD subscriber in the UK has given up on ‘normal TV’.