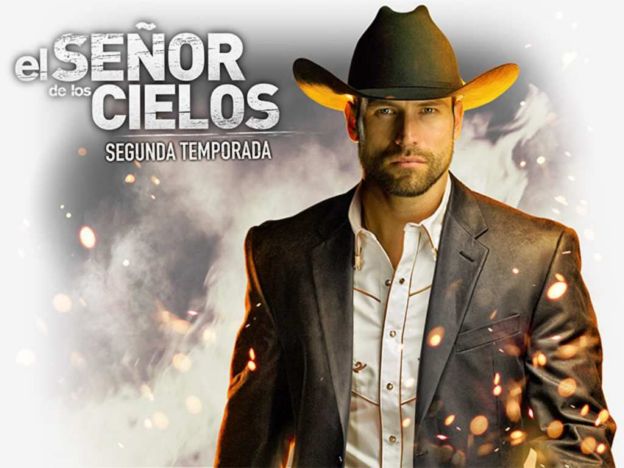 The official figures have thrown a bucket of cold water on Mexico’s over-the-top (OTT) industry, as only 10% people are subscribing to such a service.
According to the Instituto Federal de Telecomunicaciones  (IFT) report about consumption habits of telecom services, Mexicans are not cutting the cord as other reports had previously suggested. Only one in ten respondents to the survey said they were paying for an OTT audio or OTT video services such as Netflix, Claro Video or iTunes.

Subscription TV is led by direct-to-home (DTH) operators, which are delivering pay-TV to over 60% of the country’s subscriber base.