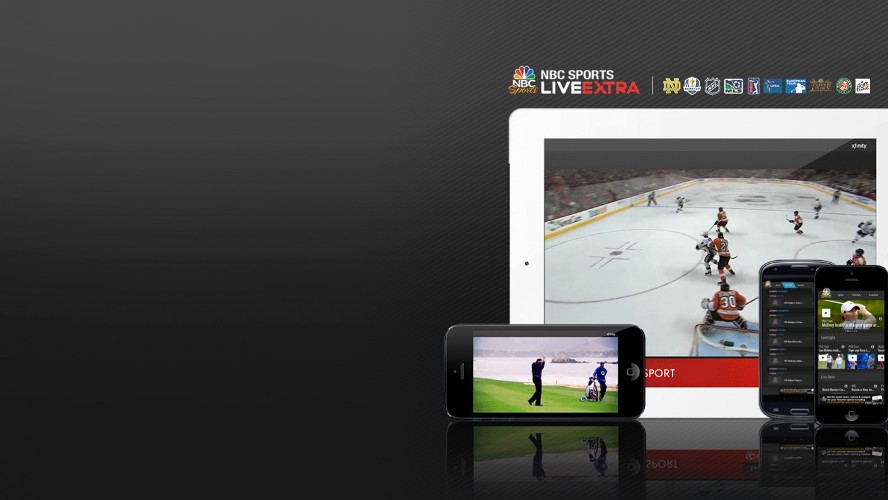 NBC Sports Digital (via Yahoo Sports-NBC Sports Network) is among the top destinations in sports with 52.8 million unique users in July, behind only ESPN.com (71.6 million), according to comScore. In February 2014, during the Winter Games in Sochi, the Yahoo Sports-NBC Sports Network destination ranked No. 1 among all sports sites with 63.6 million unique users and 5 billion minutes consumed, said comScore. During Olympic years, the site will stream another 4,000 events. With such marquee rights, executives are bullish on the financial potential of live streamed sports.

“We make our money from live streaming video, so it made a ton of sense to feature that,” said Rick Cordella, senior VP digital media at NBC Sports Group, stressing that mobile will only grow in importance. “There’s an organic rising of the tide as people are more comfortable with video [on smaller screens]. That’s where ad dollars are flowing.”Digital inventory still contributes a modest amount in terms of advertising dollars compared to linear TV — during the London Olympics, it accounted for $60 million of the $1 billion in ad dollars spent. But it is growing. NBC Sports execs expect next summer’s Rio Games to clock a 75 percent increase in inventory.