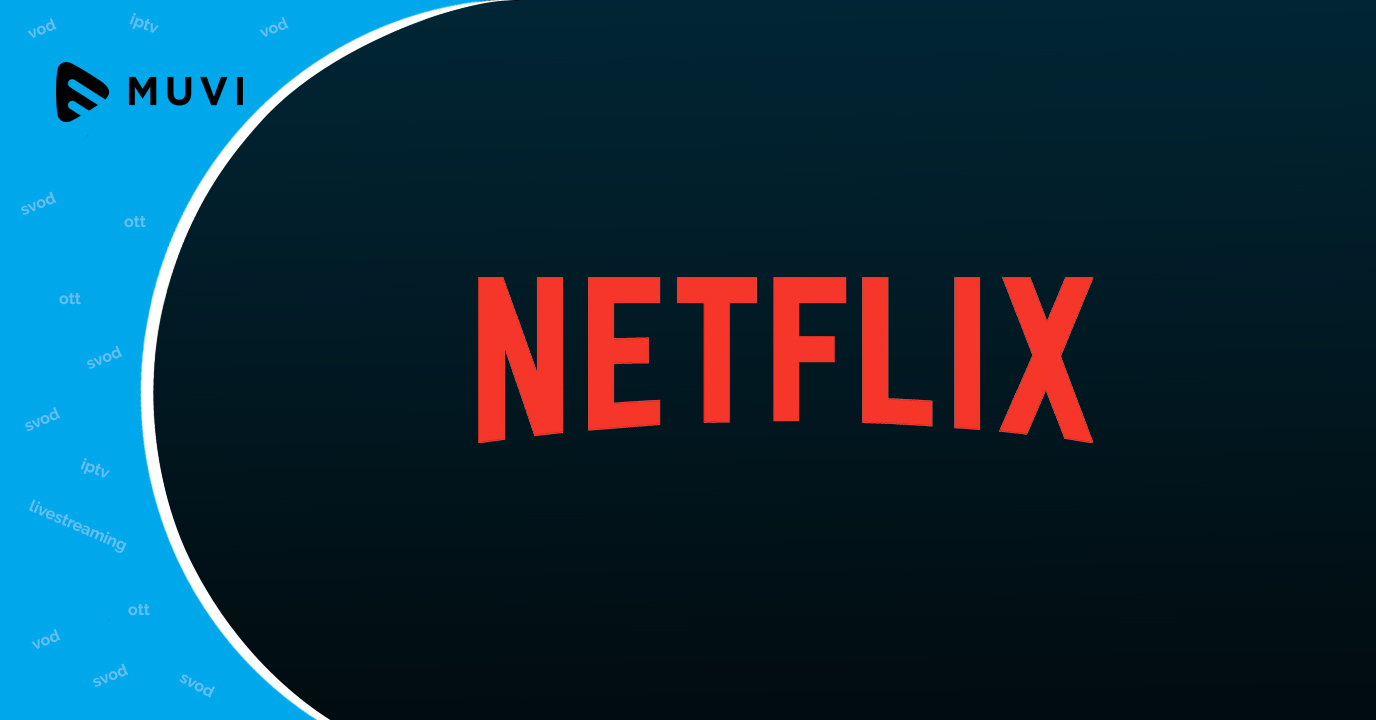 Netflix proved to be the savior for on-demand viewers during the pandemic as it won multiple awards in the 27th Annual Screen Actors Guild Awards. Apart from this, the OTT Player also received four more awards in the television category.

The victory of being an SVOD platform that airs great content was witnessed by Netflix as top TV shows and movie artists won the best performance award. This is proof that online viewers consider online streaming as the best entertainment platform and with the policy of SVOD, this service is bound to garner more loyal viewers.

Apart from this, at the Golden Globe Awards that took place this February Netflix and Disney Plus were the two popular OTT players that bagged the most awards.