Netflix is in big trouble despite its continuous growth of global subscribers.

According to latest reports, its debts are at a staggering US$20 billion (AU$25 billion).
Its pursuit of increasing customers, along with more spending on producing original content is all resulting in the rise in the debt.

As per LATimes reports, Netflix’s spending has grown two times this year and it expects to spend more than US$6 billion (AU$ 7.5 billion) on its slate of programming in 2017. Even though most of its investors aren’t overly concerned given the company’s share value is up 50% on last year, yet a lot of analysts predict that despite the growing number of subs worldwide ($104 million subscribers), this growth of Netflix could very well stagnate soon. 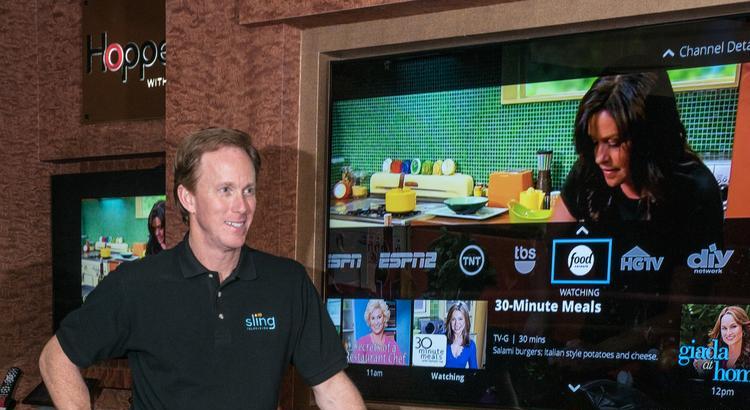