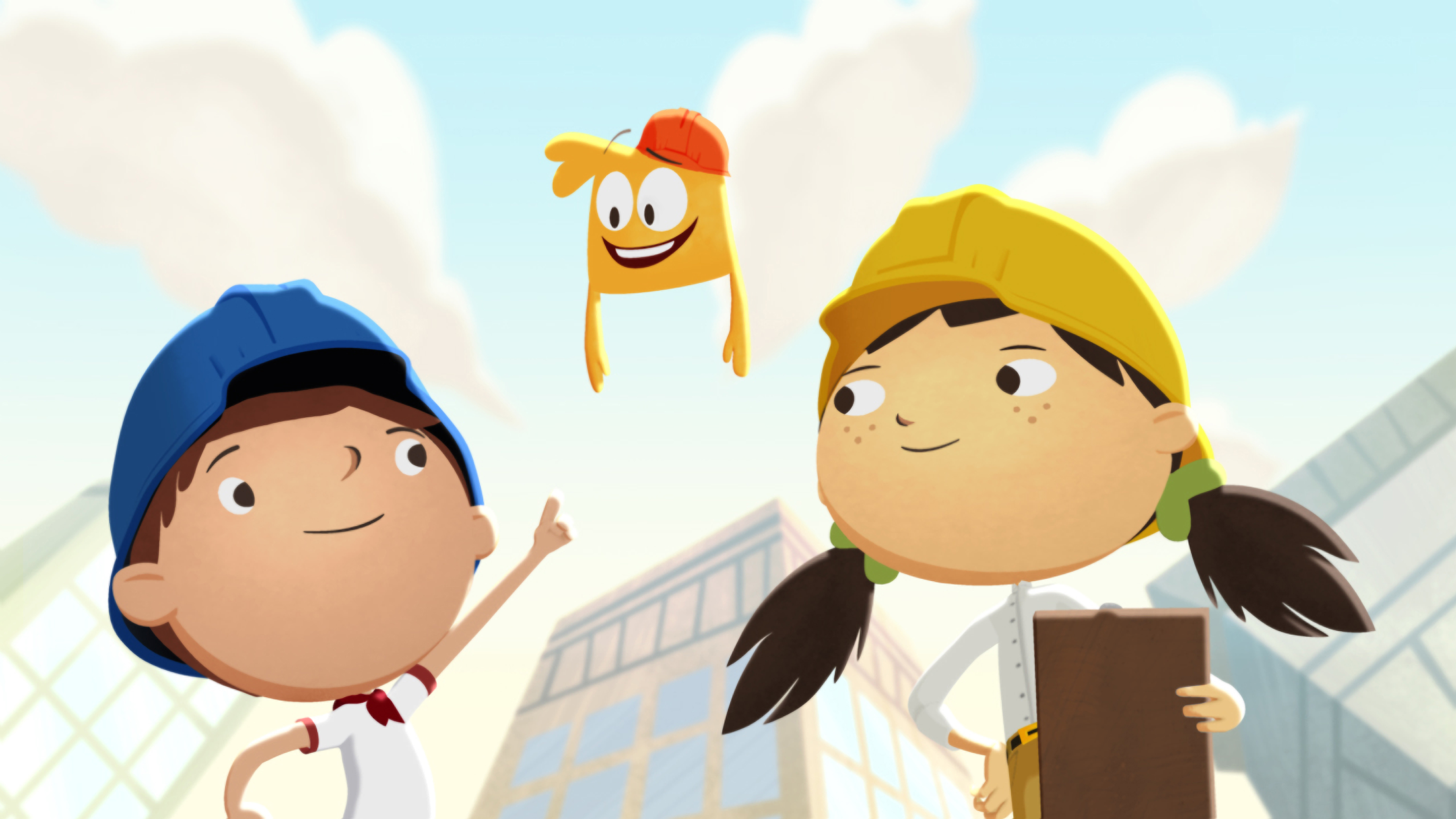 Streaming service Netflix has greenlit a spin-off of Justin Time, the animated kids series from Canadian studio Guru. The 13x30mins series, Justin Time the New Adventures, will premiere on Netflix around the world in early 2016. The commission is the latest in Netflix’s push into original children’s series. The SVOD firm is currently spending heavily in Canada as it attempts to ward off government probes into its impact on the local broadcasting market.

Netflix has 31.7 million paid subscribers! What are you still waiting for? Launch your own Video Streaming or VoD Platform for FREE and in a matter of few hours wih the help of Muvi SDK.