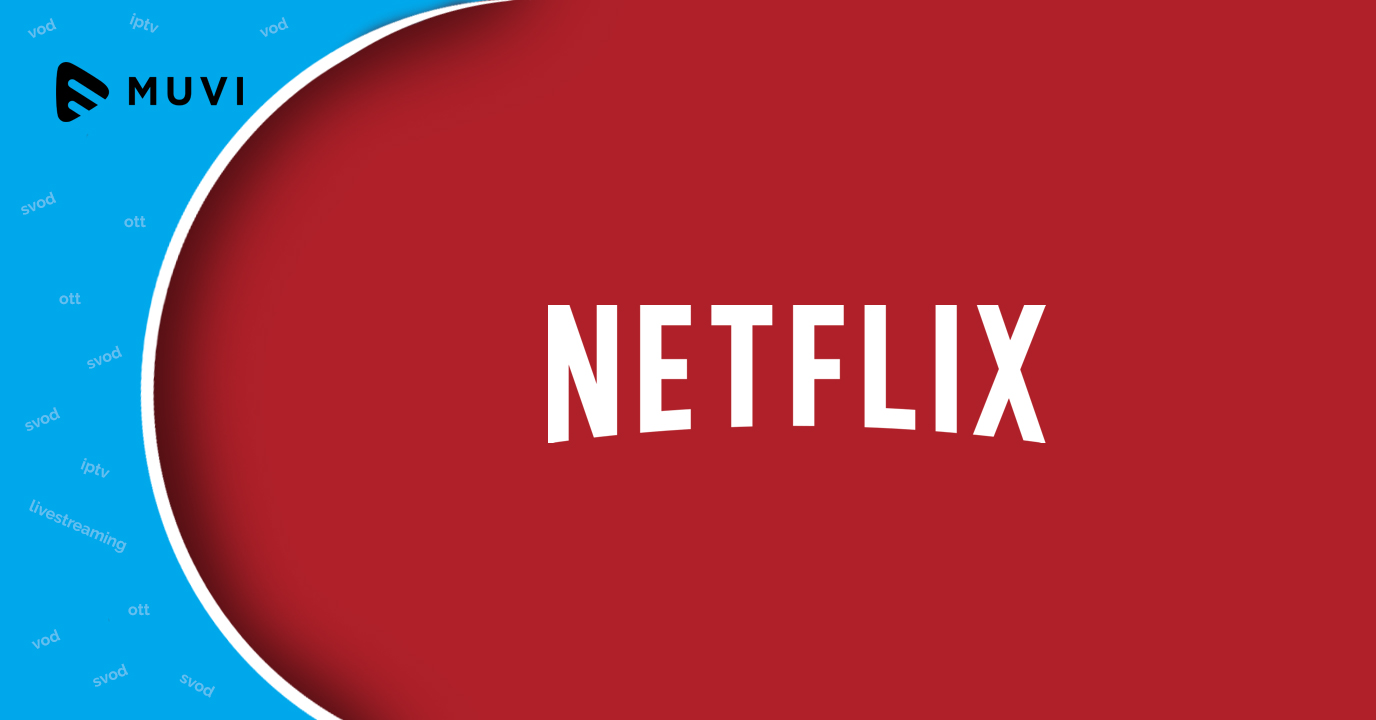 Netflix said that connected televisions are emerging as a primary viewing device among its subscribers, accounting for 34% of its viewing hours in India. So, the company is eyeing to tie-up with cable TV operators in India as it doubles down on the growing base of its television viewers in the country.

Apart from India, Netflix is also working with cable operator partners in other Asian countries such as Malaysia and Singapore. The company aims to gain a large part of the next 100 million subscribers from Asia Pacific region.

Netflix had announced a partnership with Airtel and Videocon d2h to integrate the Netflix app to the direct-to-home set-top boxes of both the companies. Videocon d2h had also integrated a dedicated Netflix button on the remote control of its set-top box. These tie-ups will enable Netflix to offer a smart TV-like experience to consumers by enabling easy navigation between cable television programming and online video content.