The latest monthly update for the Netflix ISP Speed Index that releases data on which ISPs provide the best prime time streaming service for the Video -on- demand (SVOD) package has shown tremendous improvements around the globe. For instance 7 Star Digital (India) saw a speed increase of 0.41 Mbps with an increase of its average monthly speed to 2.9 Mbps in April compared to 2.28 Mbps in March . This increase has taken 7 Star Digital to the No 1 spot in India in the index for the first time.

In Chile, Entel saw increased speeds too with an increase of 0.58Mbps this month which is the highest increase of the Index this month. Last month, the ISP’s average monthly speed rose from 2.22 MBps as opposed to 1.64 Mbps the prior month. Japan also saw a substantial increase to No 17 spot in the overall country rankings after having recovered from last month’s drop in rankings. The recovery was propped up by speed increases at Tokai Communications and NIFTY. Tokai Communications jumped up 4 spots and now stands at No 6 spot in Japan whereas NIFTY rose 3 spots to No 9 spot. Taiwan declined 5 spots to no 33 in overall country rankings due to damage to the Asia Pacific Cable Network 2(APCN 2) as undersea cable slowed speeds in April.

Spain based Telefonica-Movistar saw a decline in speeds by 0.35 Mbps down to 2.25 Mbps from 2.60Mbps in March. MyRepublic dropped to spot no 3 in Indonesia from drop No 2 which is the largest decline on the index this month of 0.42Mbps. Compared to 3.59Mbps in March, the ISP’s speeds slowed to 3.17Mbps this month. Read More

Australia averages at 6.4 screens per home 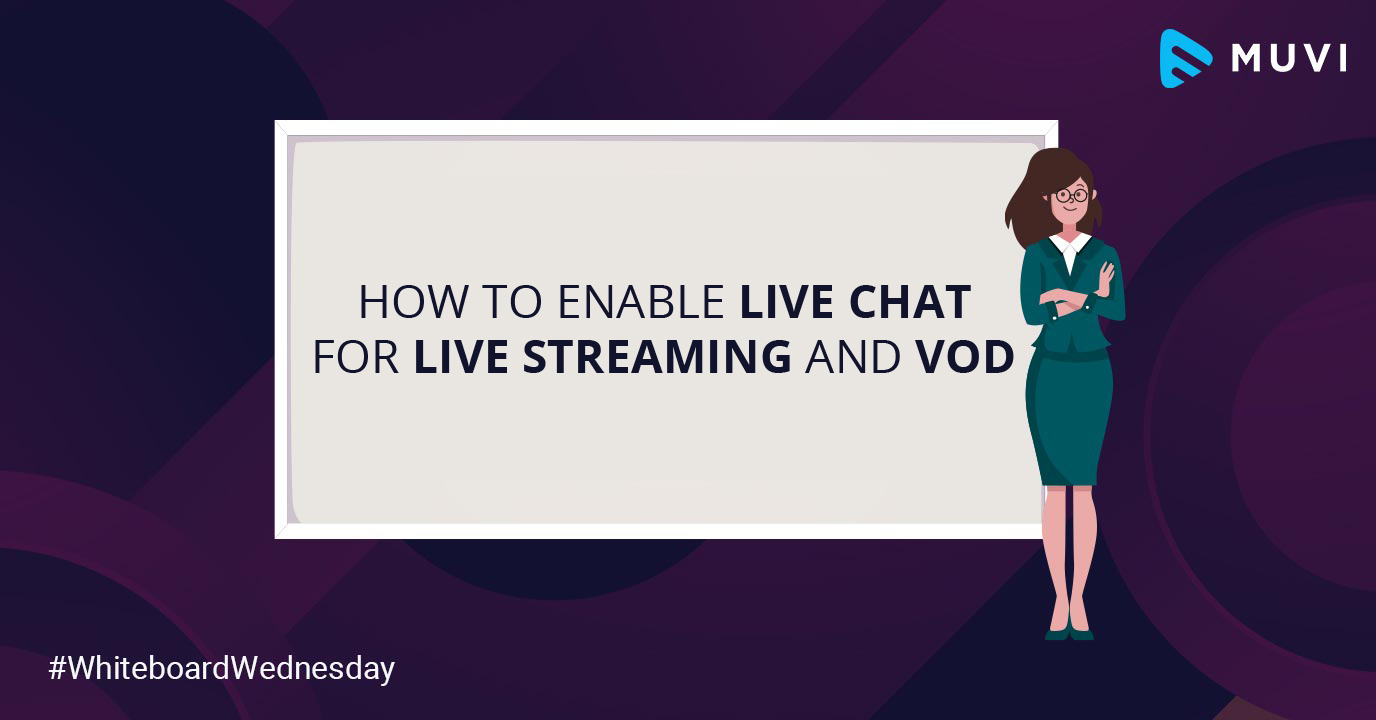 How to Enable Live Chat for Live Streaming and VoD