Video pirates continue to steal despite the arrival of Netflix and other video streaming sites, according to the entertainment industry’s peak copyright body.

While new research from the Intellectual Property Awareness Foundation shows piracy rates had fallen, those who have been carrying out the illegal activity for some time claim they are pirating more than they did 12 months ago. The findings of the IPAF’s seventh report were released today at the Australian International Movie Convention being held on the Gold Coast.

The IPAF says new government legislation passed in June, the high-profile Dallas Buyers Club legal case, the proposed notification scheme and the launch of new streaming services has contributed to the downward movement of piracy. The report found that overall the number of Australians aged 18-64 who illegally download dropped from 29 per cent last year to 25 per cent this year.

But it also acknowledges that these factors have not deterred everyone. 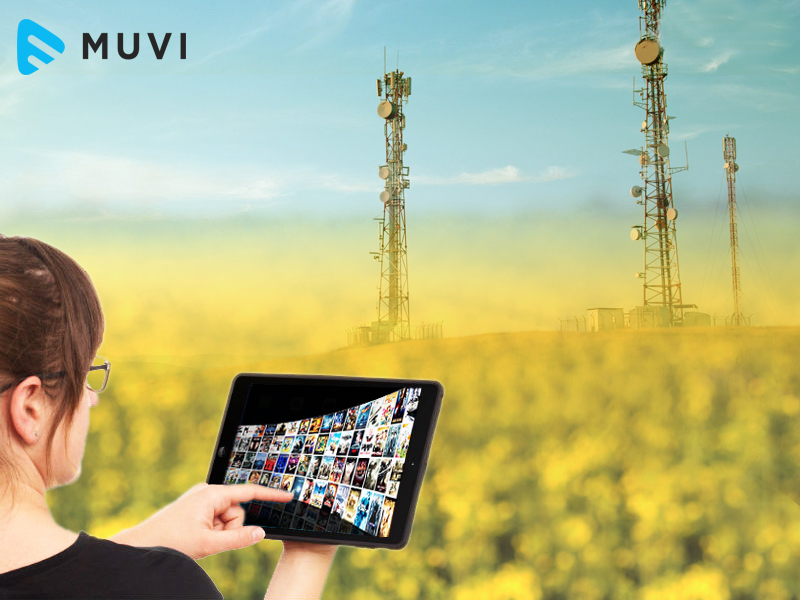