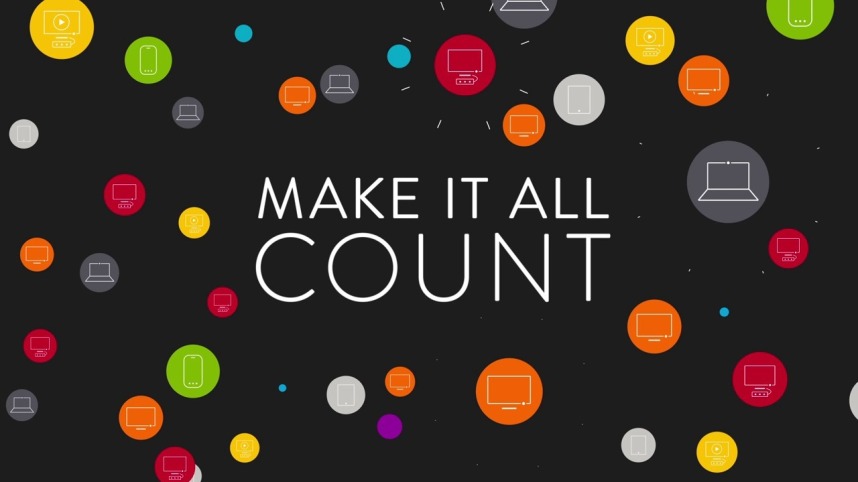 SVOD services like Netflix and Amazon Prime and Social Media networks like Facebook are now officially fastest growing areas of consumption of online video. Despite the claims, it’s really tough to measure the data for video on these platforms.

While this is not the same as leveraging data analytics, it’s still a problem for programmers. While they receive the calibration data about their programs from services, there is no way of knowing the data of rival same slot programs which would have helped them negotiate deals and make their own programs more competitive.

Services like Netflix have a policy of removing content watermarking from videos unless its a separate clause in the content deal. The practice is common but it hurts programmers analysis in the long run

Router’s meters have been tracking internet usage all along. It’s nothing pioneering but now they mean a lot more to research agencies like comScore and Nielsen who are trying to gain deeper insight into cross-media video usage.

Nielsen at the moment is not able to find out which SVOD service ran the program but some clients can figure that out by matching the viewing to the distribution of their programs on Netflix, Amazon Prime and other VOD services.

RealityMine and CIMM are piloting a new measurement project to measure cross-platform video usage by the young. RealityMine has set up a panel of 500 homes, replacing their existing router with the company’s router meter.

This meter will be able to track all kinds of Internet usage in a home. It is also going to have an audio content recognition tech built into the system so it can identify programs and ads sent over the secure HTTPS sites used by services like Netflix and Facebook.

The new tool will help to ID the in-home usage and provide crucial stats on usage from apps such as Netflix on the TiVo box, a smart TV or a game console.