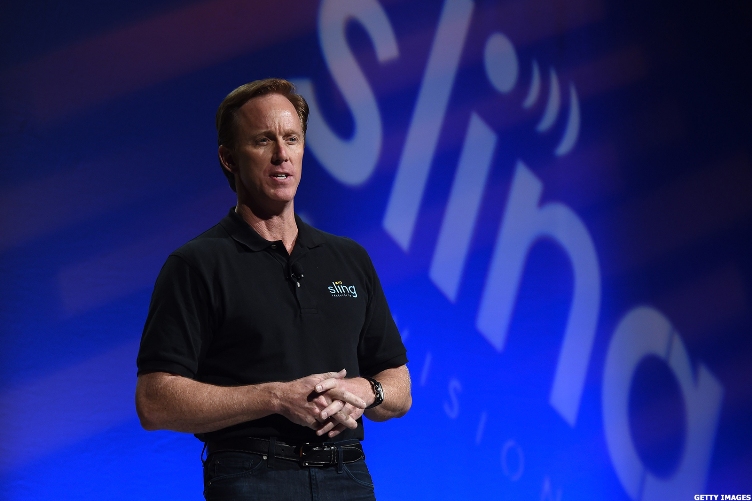 The CEO of Sling TV, the $20 per month internet TV service aimed at “cord cutters” — those who’ve ditched their cable and satellite subscriptions to watch TV online instead — seems more concerned with broadband monopolies than he is with competition from the largest tech company in the world.

Roger Lynch, who has headed up Sling TV since it launched earlier this year, told Business Insider last week that he’s “quite concerned” that cable companies, like Comcast, Time Warner Cable, and Charter, could respond to the growing trend of cord cutting by jacking up the prices of their broadband-only subscriptions.

“They have their dominant — in many cases monopolies — in their market for broadband, especially high-speed broadband,” Lynch told us in an interview, adding that it’s actually cheaper sometimes for people to subscribe to TV and broadband from a cable company than just subscribe to broadband.

The cable companies, Lynch said, “concern us because they’re using their dominant position to try to thwart OTT video services.” 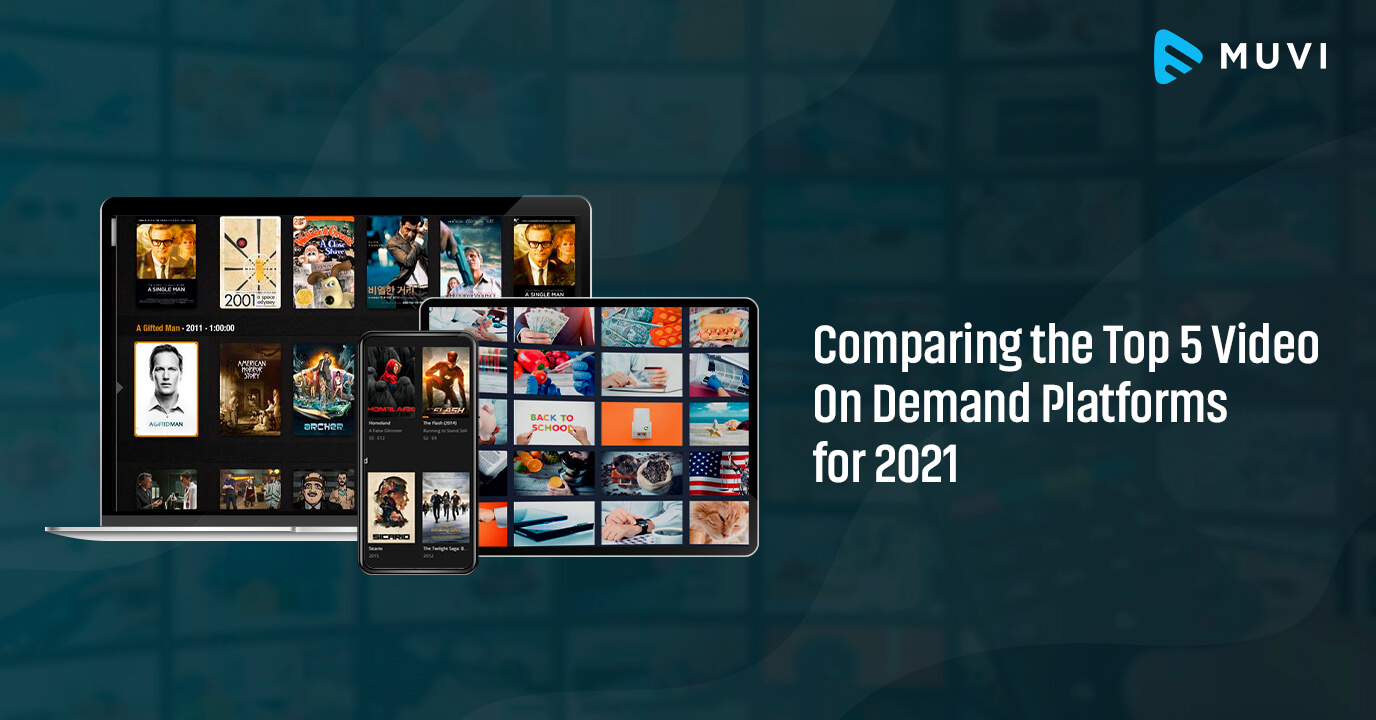 Comparing the Top 5 Video On Demand Platforms for 2021 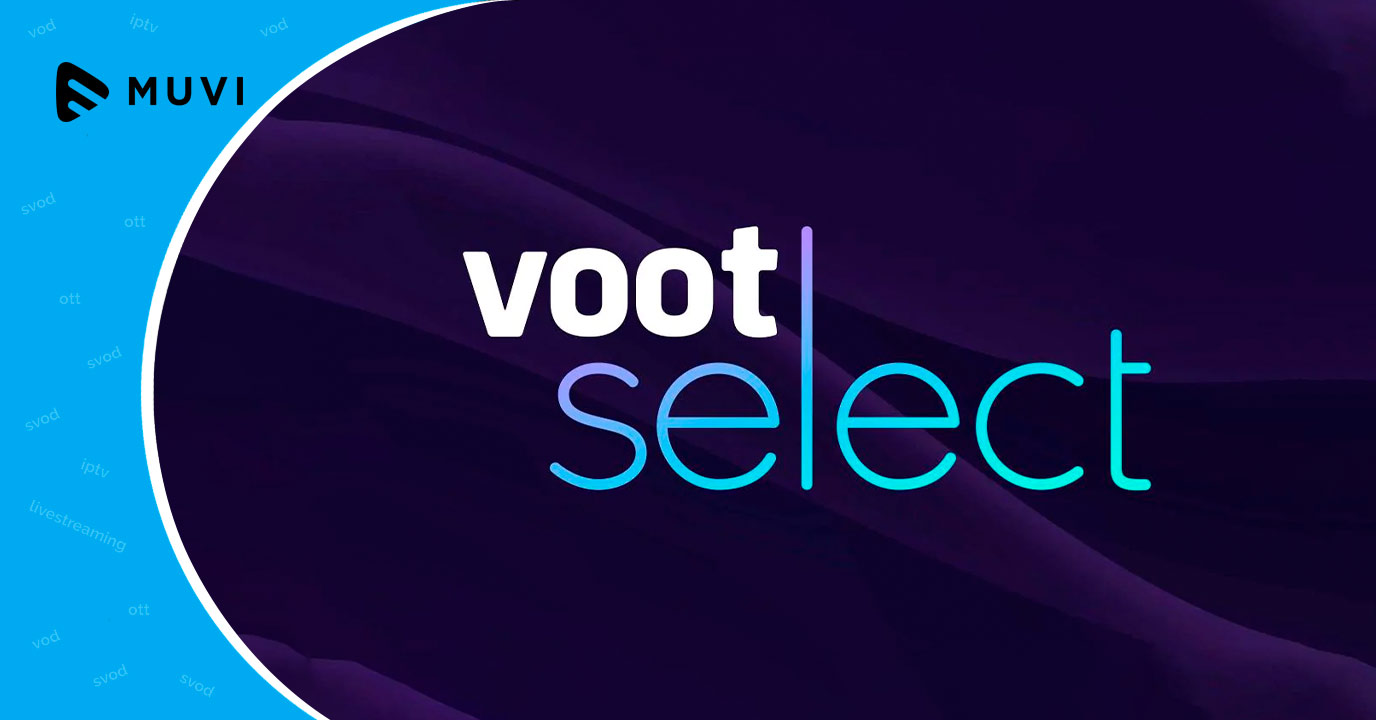 8 Of Every 10 Smart TVs In Spain Are Connected