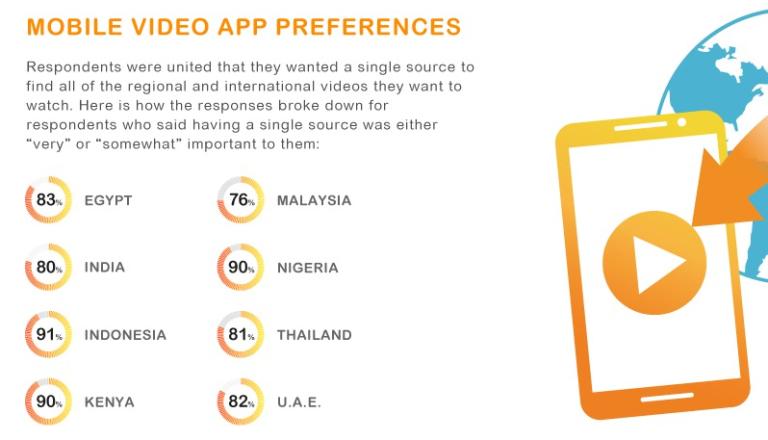 JUST A few months into its launch, Hotstar—Star India’s latest attempt at cracking the online code—witnessed close to 16 million downloads and 50 million unique users, “the fastest adoption for any digital service in the world”. Apparently, popular apps like Facebook took 10 months and Spotify five months to get to a million downloads. The average time spent on the Hotstar app—30 minutes per consumer per day—also compares well with the three hours or so that average Indians (read families) spend watching TV every day.

Star India shouldn’t be surprised, as the concept of watching television and video content on the go has evolved dramatically since the time YouTube was king. As per a 2014 Assocham-Deloitte joint study, the share of videos in the country’s Internet data traffic is expected to rise from about 41% in FY 2012 to 64% in FY 2017. “Mobile TV has matured in terms of video on demand technology, and user adoption is evident from the increase in video traffic. Mobile TV (has) registered a 400% growth rate in viewership (since 2012) for the country’s largest telecom companies, as more Indians watched TV on the go,” the study notes.

As per the study, YouTube, the most popular video app, is accessed by 35% of smartphone users, who spend almost 1.5 hours a month on it.
The scene is now set for entertainment and communications providers to offer game-changing services that would launch viewers into a new age of entertainment. HOOQ, touted as Asia’s answer to popular streaming service Netflix, recently announced that it will kick off its services in India in the near future for just R199 a month.

So what is the catch here? Why are entertainment and communications providers betting big on mobile-based TV and video services? 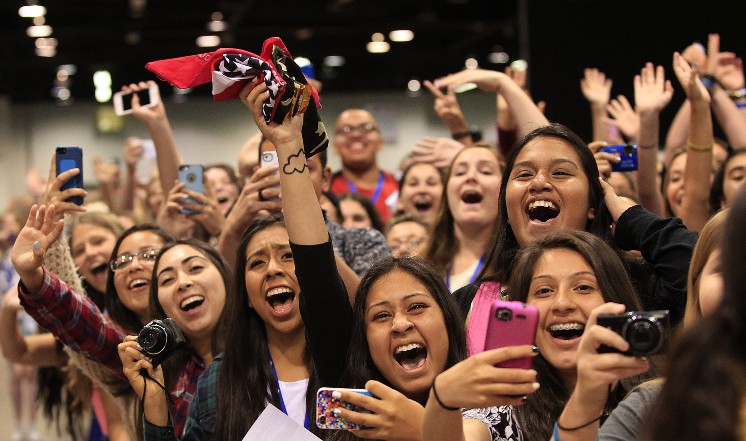 VidCon 2015: Online Video is Changing the World As We Know It