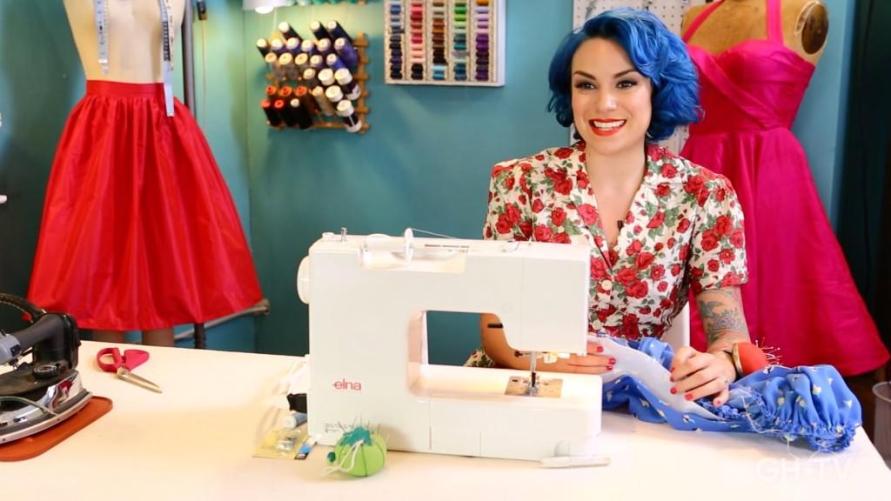 Parks Associates’ OTT Video Market Tracker reports new competition for OTT video services is starting to emerge from magazine and newspaper publishers. As print media publication subscriptions have fallen, many companies have moved into the online and mobile world in search of new sources of revenue and new options to appeal to advertisers. According to the research firm, in August 2015, half a dozen of the video-oriented services launched were from magazine publishers. Examples include CosmoBody and Goodhousekeeping.tv from Hearst.

“As of 2014, news and magazine apps rivaled TV, movie, and video apps in terms of regular use,” said Brett Sappington, Director, Research, Parks Associates. “Publishers are increasingly adding video components to the online presence for their brands, striving to maintain or build their appeal among consumers.