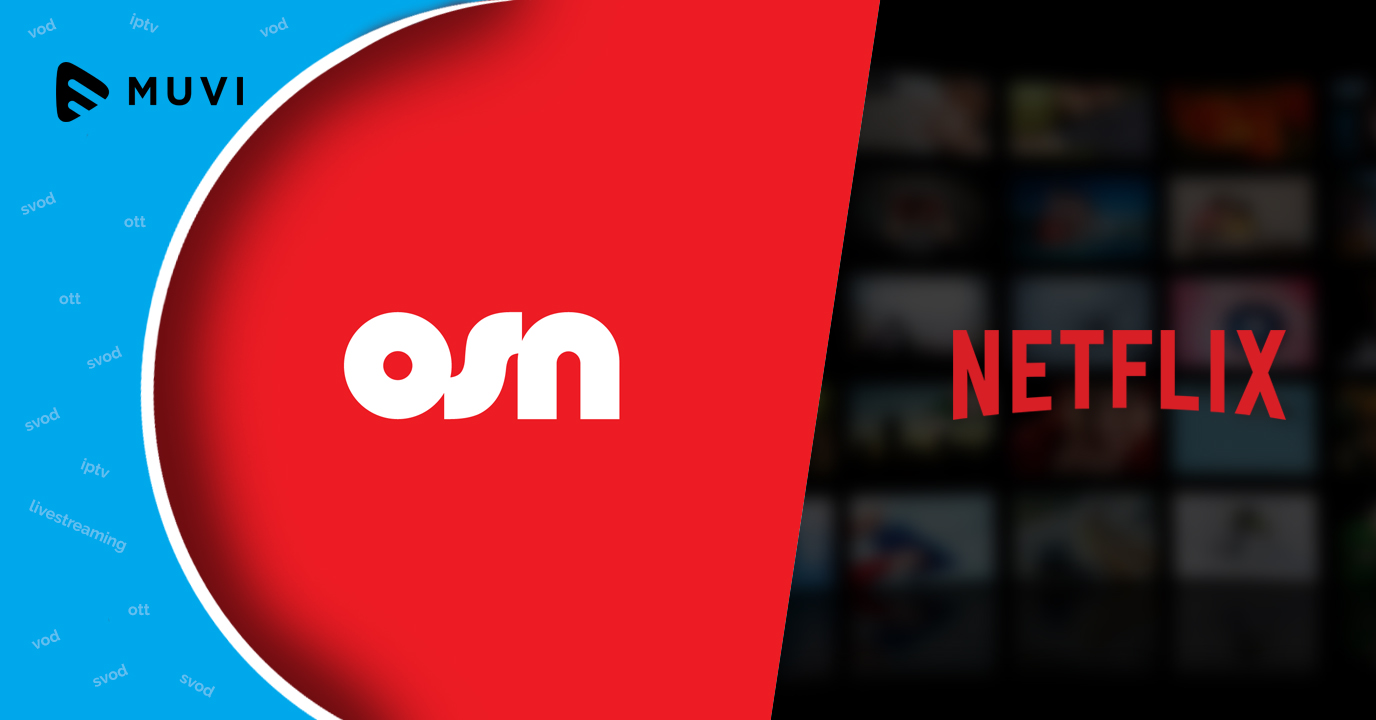 The customers of OSN, the leading regional pay-TV provider in the MENA region soon to have access to the content of the OTT streaming giant Netflix via an upcoming integrated set-top box (STB). In addition to that, the subscribers of the Pay TV can pay for their Netflix subscription in one consolidated OSN bill.

Netflix will be an addition to OSN’s already wider content library that has Arabic, South Asian and Filipino content from major international studios such as HBO, NBC Universal, Fox, Sony, Disney, etc.

Martin Stewart, CEO, OSN, quoted, “The future of the entertainment industry in the MENA region will be shaped by providers who offer value and choice at every turn, and through this groundbreaking partnership with Netflix, we are demonstrating our customer-centric focus on delivering convenience and flexibility for all.”