Conviva, the leader in Over the Top (OTT) video experience optimization for the world’s top media companies, today released the findings of its inaugural report, which found that stream interruptions, inadequate picture fidelity and other poor streaming experience issues prompt nearly three-quarters of all OTT video viewers to give up in the first four minutes of playback.

Key findings of the survey include:

Consumers subscribing to multiple streaming services are on the rise 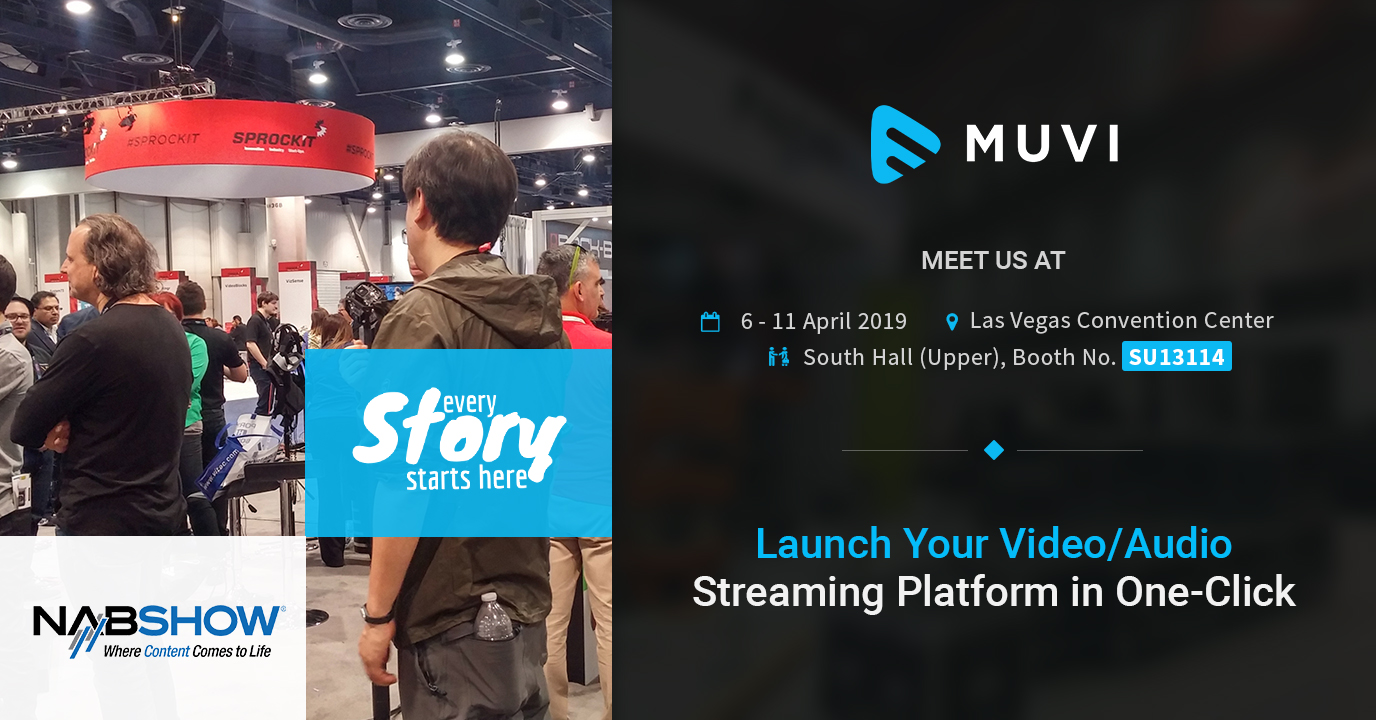