According to eMarketer’s latest forecast on OTT, Netflix in US is expected to grow to 126.9 million users this year. This would mean that Netflix would have almost 67.9% of total OTT video platform users in the US. Only YouTube has a higher population of OTT users than Netflix at 176.1 million.

However, the growth per year will be highest on Amazon (12.3%), Hulu at 11.8% and Netflix will grow by a modest 11.1% in 2016. Also an average of 1 hour and 8 minutes per day will be spent on watching digital videos on desktop and mobile devices in the US. While the same will spend an average of 4 hours and 5 minutes a day watching traditional television in 2016. 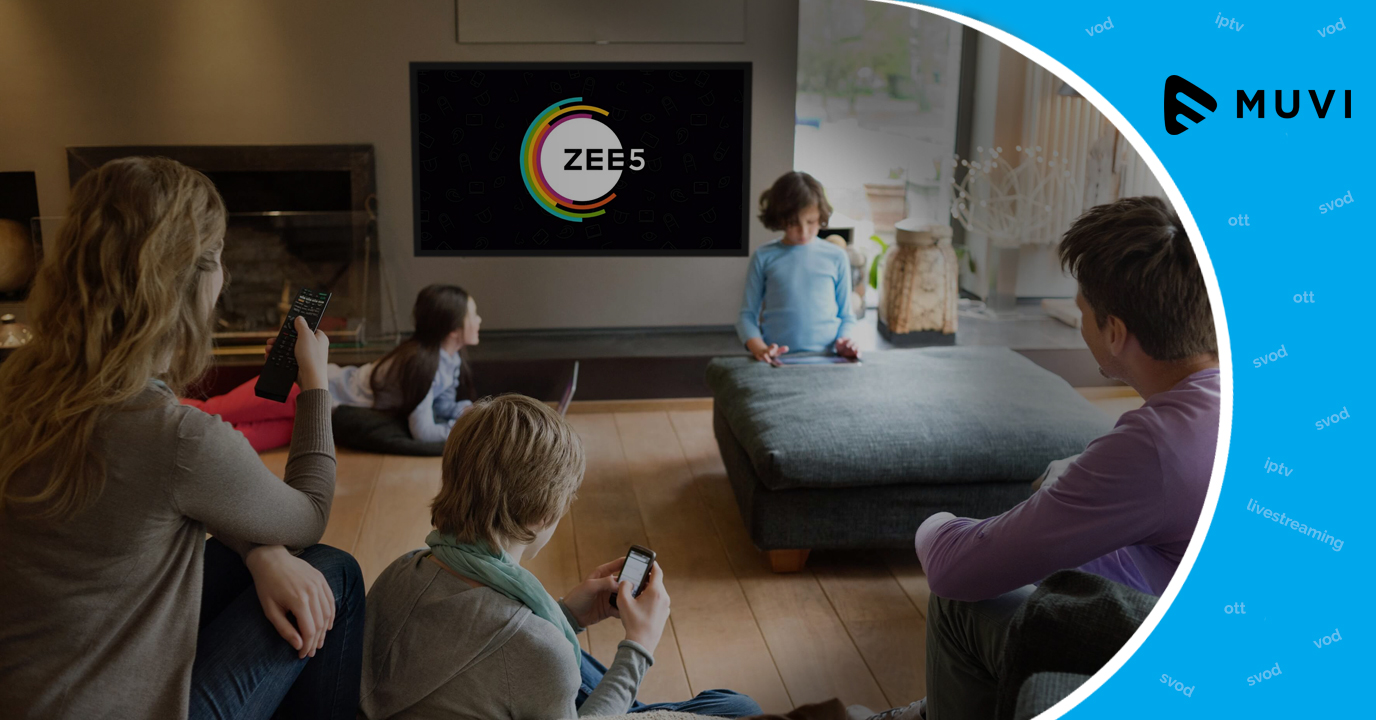 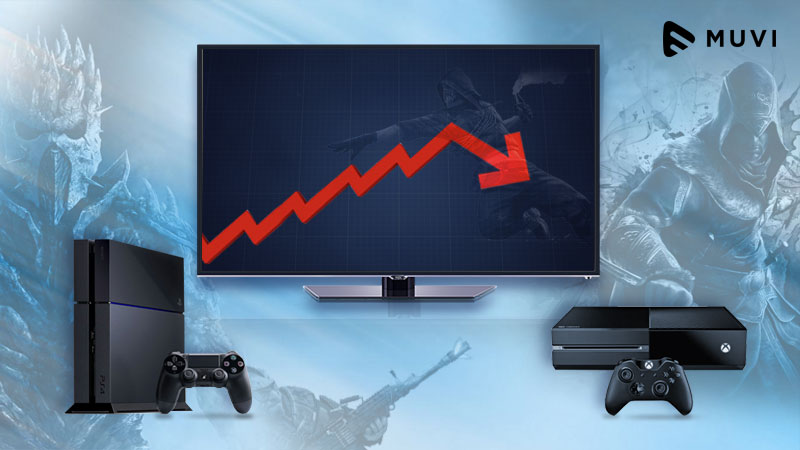 The Rise and fall of Gaming Consoles as Media Centers