According to the Cable and Satellite Broadcasting Association of Asia (CASBAA), there is a lack of a definitive model for India’s OTT content market, even though the market is seeing an influx of many OTT platforms like Netflix, Viu, Hotstar and other new local players. While rise of mobile devices is seen as a positive parameter for OTT, lack of high speed networks is still a concern.

According to CASBAA Chief Executive Christopher Slaughter, it is difficult to formulate a model where users are willing to pay for content on a second screen. He doesn’t think that Netflix model will be a ‘game-changer’ in India. Local players having good content will be a competition. He cites Hotstar as ‘a fine example of how a broadcaster can create a second screen’. Also concerns like Net Neutrality as India being the only Asian country to offer it. Telcos and content owners giving special access to network speeds is something that has worked in Hong Kong and Malaysia. 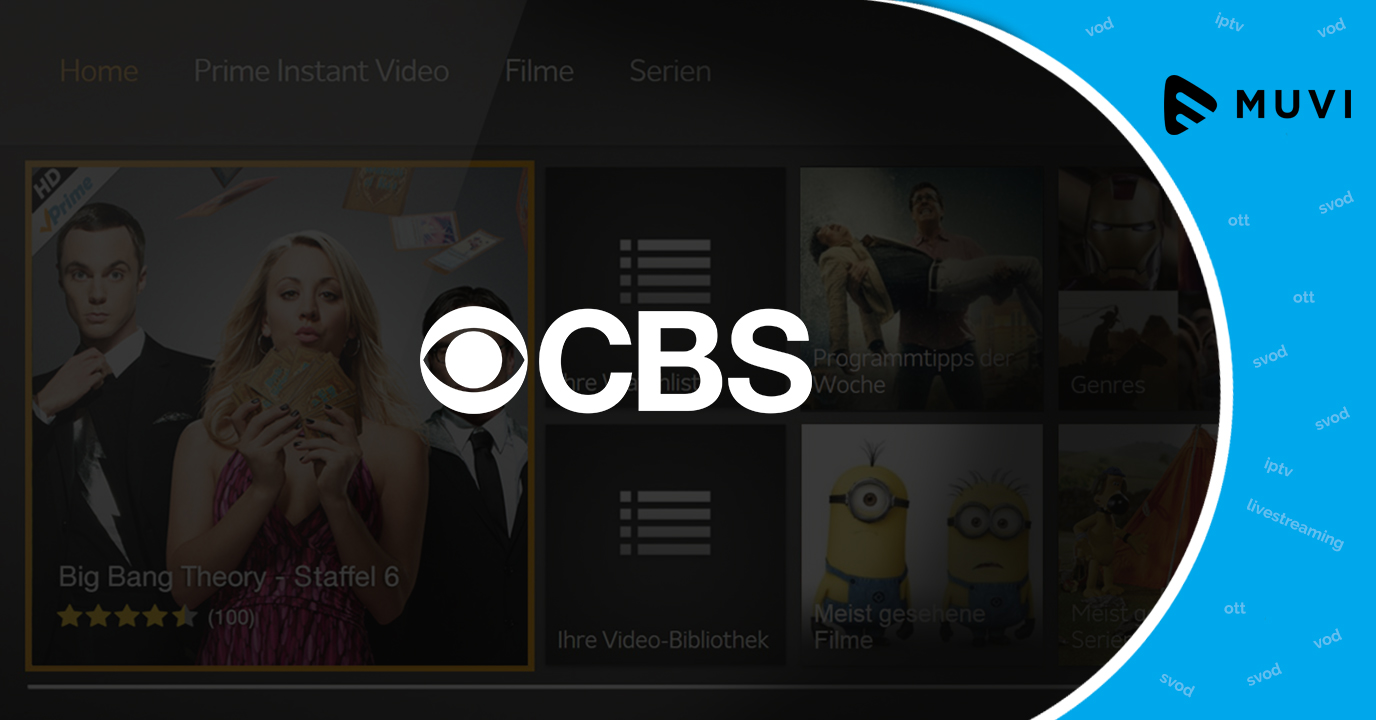