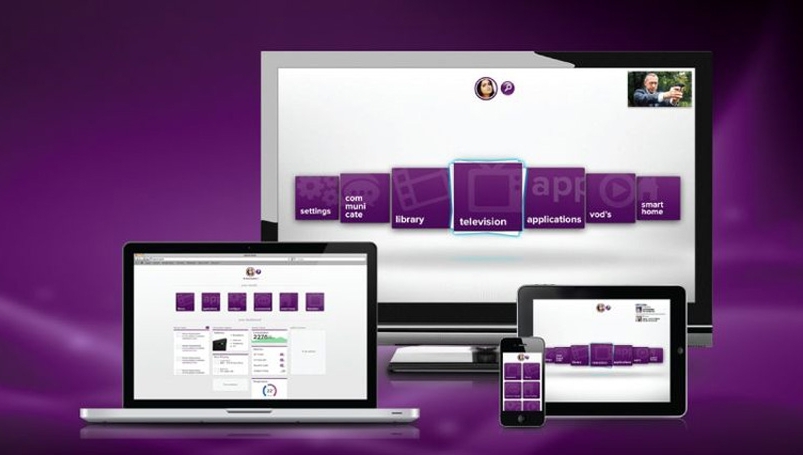 According to Parks research, 4 percent of U.S. broadband households have cancelled their Netflix service in the last 12 months, a figure that represents almost 9 percent of the subscription video-on-demand (SVOD) leader’s subscriber base. For Hulu, 7 percent have cancelled, representing almost half of its subscriber base. Smaller OTT services have even higher churn rates.

SVOD options are new to U.S. households, so viewers are testing the waters, says Glenn Hower, a Parks research analyst. Since these services are low-cost, viewers can afford to experiment and learn which ones best suit their interests.

Parks reports that 85 percent of U.S. broadband-enabled households subscribe to a pay TV service, and 59 percent use OTT video services. Of the OTT users, slightly under half access two or more services.