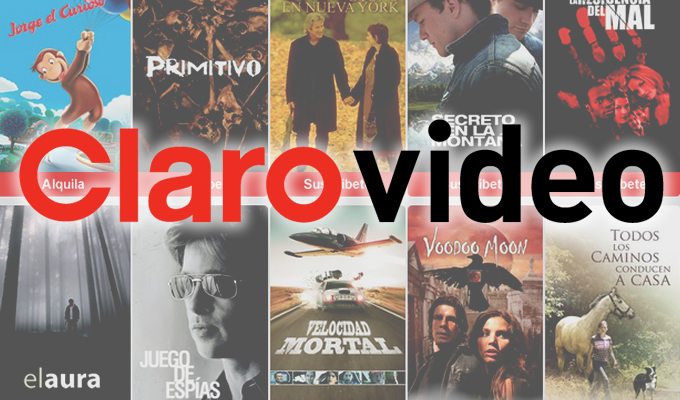 OTT video streaming platforms such as Netflix and Clarovideo aren’t taking the place of pay-TV in Mexico, according to the country’s Instituto Federal de Telecomunicaciones (IFT).

Following recent figures indicating that viewers are choosing OTT as a complement to pay-TV, the IFT has decided to enter the debate around whether OTT should have the same regulations as telcos or pay-TV operators.

“OTT players are focused on offering audiovisual content which has mostly already been premiered through other platforms, such as theaters, video stores or pay-TV,” said the Mexican regulator in a statement. Secondly, OTT platforms don’t offer linear programming and don’t own high ratings channels like pay-TV players do. And OTT depends on broadband connections, which in Mexico are not always fast and stable.”