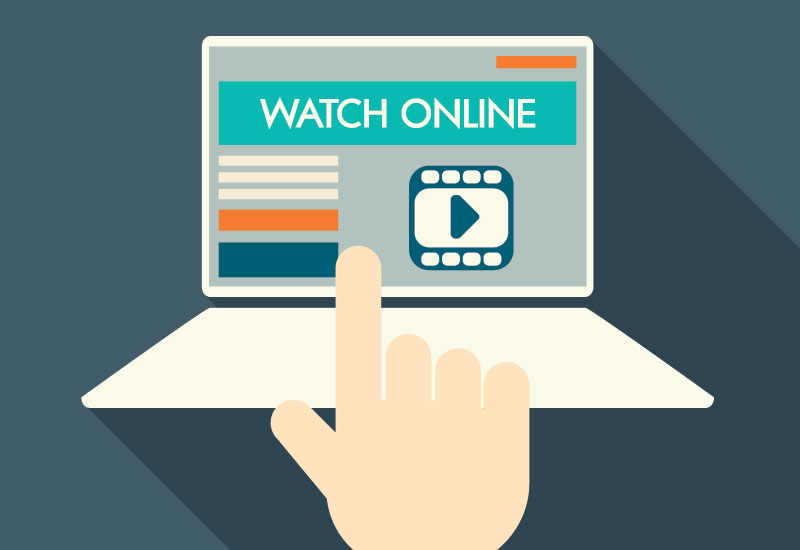 A new study from Parks Associate has found out that more than half of (58%) broadband households in the U.S. use at least one OTT video service every month and the number grows to two for more than 25% of the households.

Research Analyst Glenn Hower from Parks believes that despite the significant penetration, growth of U.S. based OTT video services has gotten slower, suggesting that the market and the appetite for SVOD might have begun saturating.

With a subscription from over 43% US households, Netflix is dominating the OTT space followed by Hulu and Amazon at 19% and 17% respectively. All other players have had an average fare and reported huge drops. With the launch of comedy-only VOD services like Seeso, it appears that industry is getting ready for more targeted content based services and that should give these services more air to breathe in.