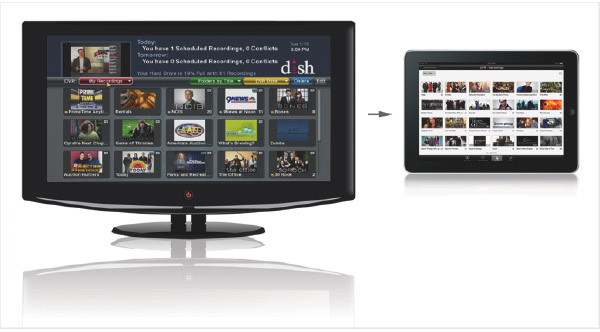 The arrival of UHD video services will intensify the arms race with content pirates, with many pirates working diligently to capture premium video and redistribute over the Internet. It coincides with the proliferation of high quality OTT video services, highlighting how broadband is now capable of sustaining the bit rates needed for UHD.

The stipulation for forensic watermarking captured the headlines because although watermarking is an established and proven technology, this is the first time it publicly recommended as a critical component of a pay TV security strategy. Indeed it has already been well proven both in digital cinema and for protection of HD movies within early release windows – by Verimatrix among others.

Perhaps independent of its successful track record, forensic watermarking was included in the MovieLabs mandate because it was the only known technology that could identify individual streams or specific instances of a given piece of content. The marks can be inserted at the server level into individual streams, or potentially within the network as well as by devices themselves, enabling streams to be traced back to various points in their distribution or lifecycle, including the live streaming server, CDN, access path, device types and the user.