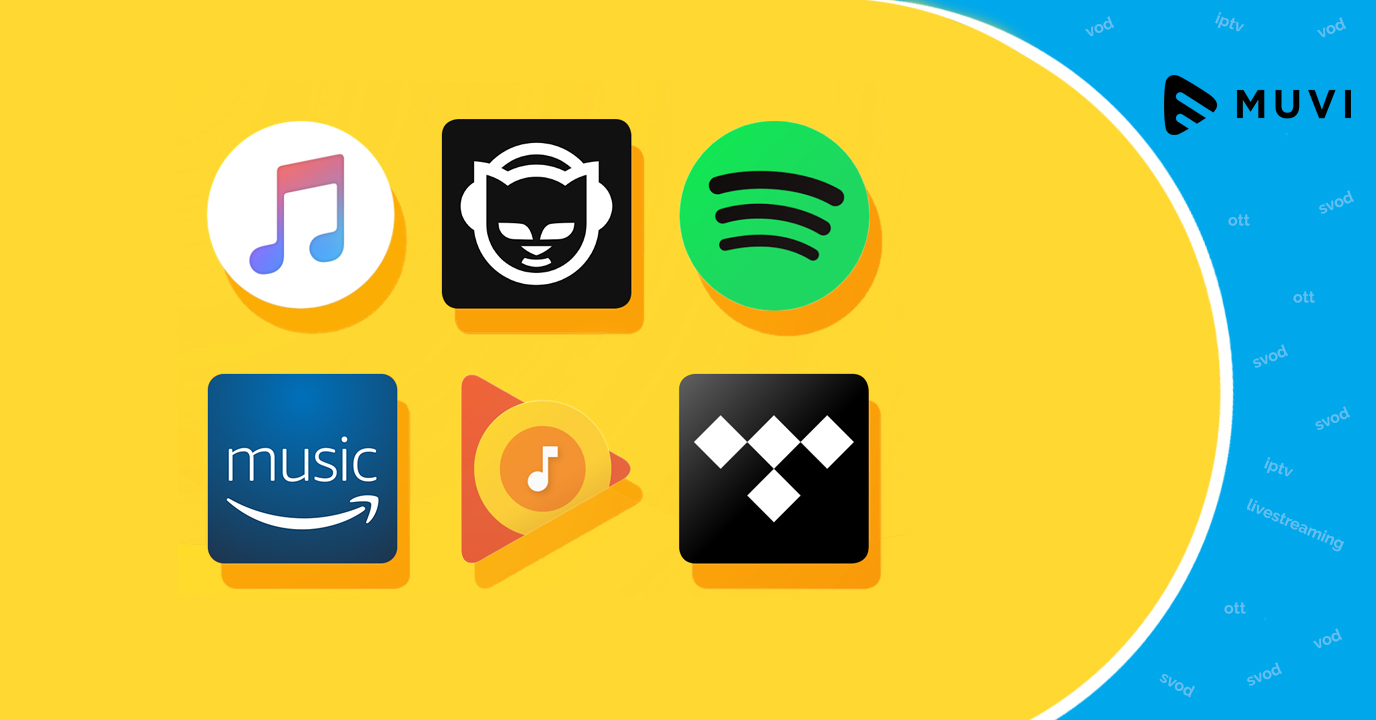 Online music streaming has found its way to a successful future in 2018. Last year, both technical and music industry have been benefited.

Though music streaming was developing from the listeners’ perspective, 2018 happened to be amazingly significant for the artists as well. Audio streaming services like Spotify, Apple Music, SoundCloud, and many others, sailed into new areas of self-monetization. But the major revolution came from Music Modernization Act which helped the artists to get increased payments from the streaming services.

According to reports, streaming services had 62% revenue from the music industry in 2017. But 2018 report has shown a good upsurge in the revenue, making it 75%. Music streaming has actually overtaken CDs and digital downloads.

In 2018, many of the popular music streaming services got merged with more third-party devices. Apple Music, Pandora, and Tidal made their appearance in Alexa and Amazon Echo; Apple Music also mingled with Android tablets and Android Auto, whereas Pandora Premium got attached to Google Home, Spotify on Apple Watch, and Amazon Music on Android TV.