Periscope is on a roll. The biggest player in mobile live streaming has recently turned a year old. Owned by Twitter, the company revealed that it has had 200 million broadcasts made on its network. It gets a daily view of ‘110 years of live video’ on the mobile apps. These numbers don’t include re-watches or those accessed from the web. The number of users, however, is still less than a million. YouTube, which already gets a lot more traffic, is gearing up to introduce its live streaming feature – this can be a huge challenge to Periscope. Also Facebook has started its own live feature, and given the scale of the social media giant, it is something Periscope needs to watch out more. 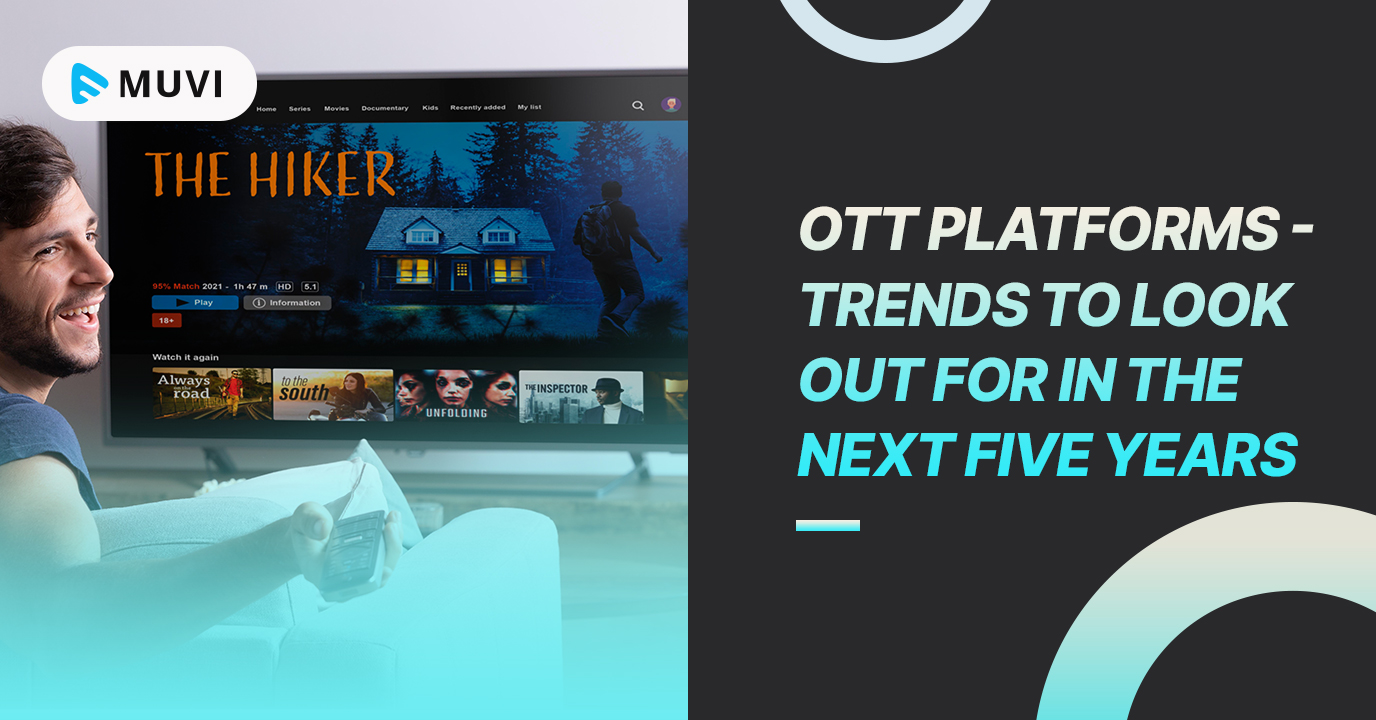 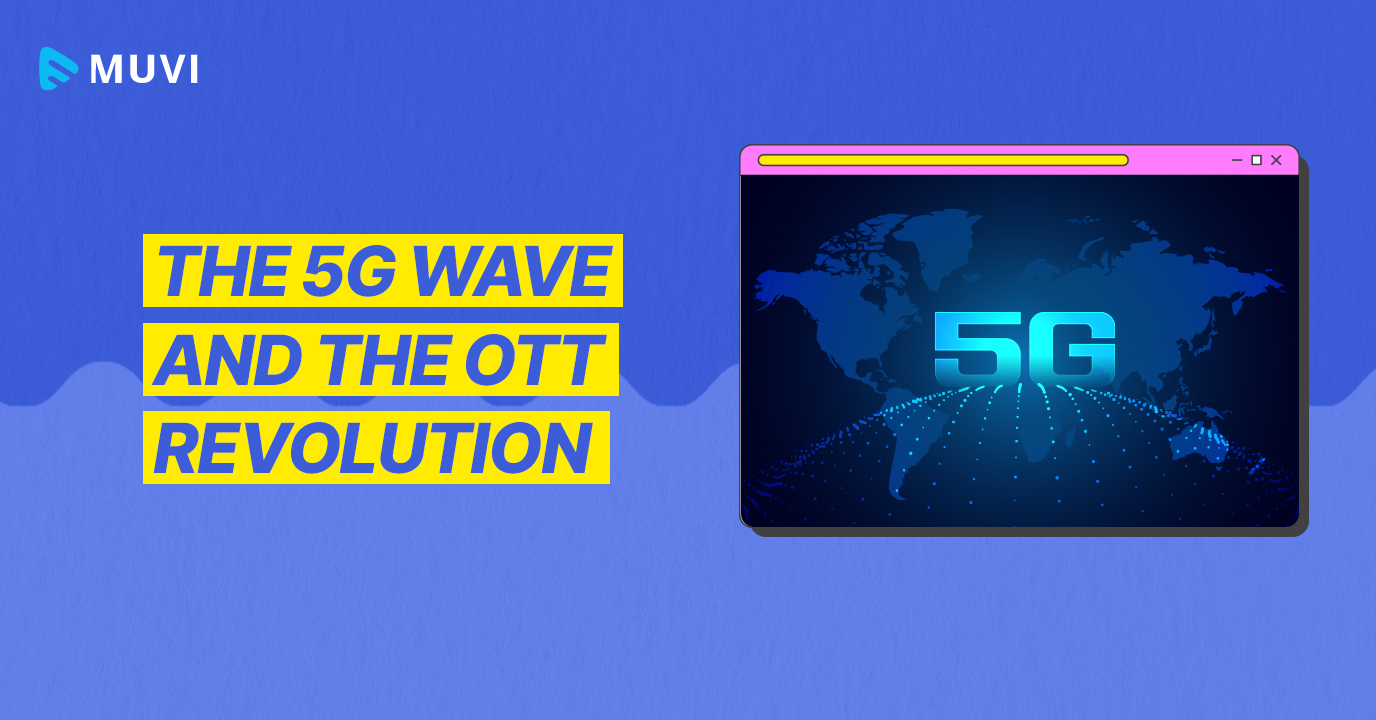 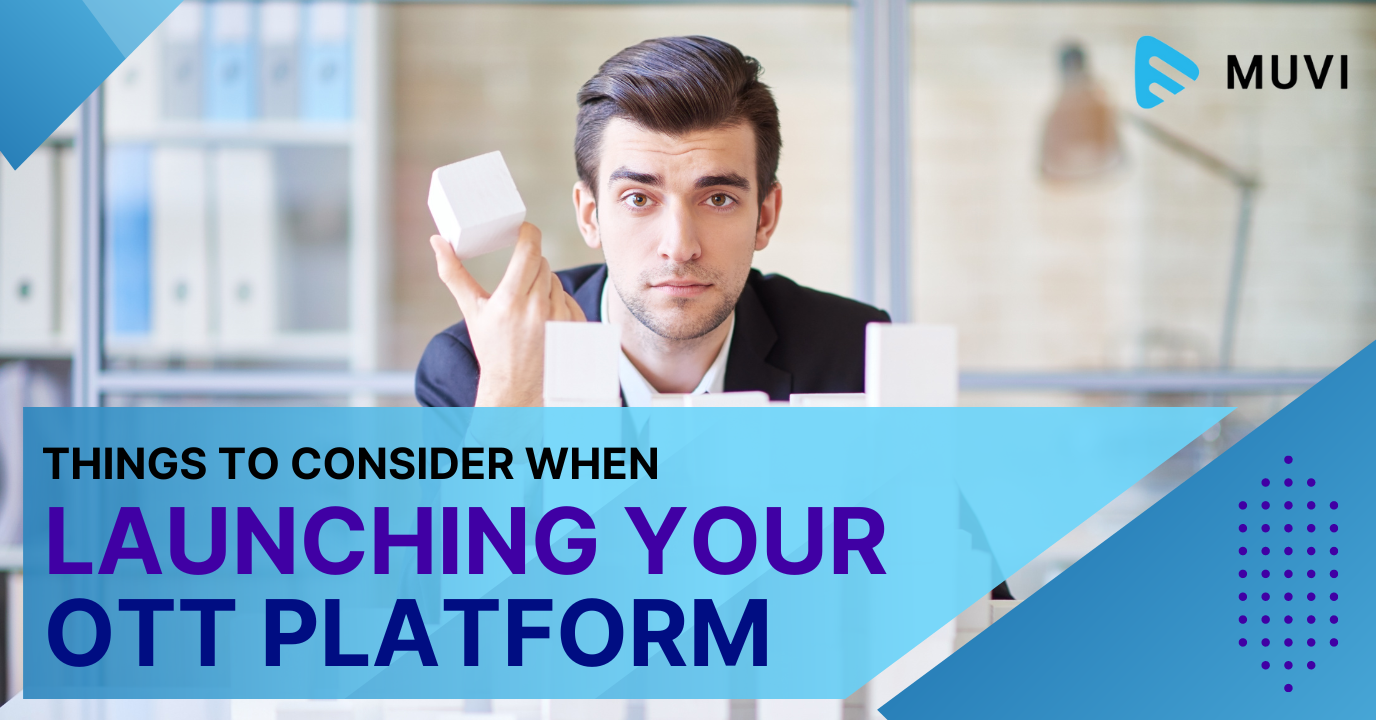