As per Time Warner’s quarterly earnings report in early May, investors took a blow with a 2% drop in TV network ad sales for Time Warner’s Turner division and video head counts from multichannel video programming distributors (MVPDs) during Q1.

Phenomena like these are connected to the paradigm shift from traditional pay TV to over-the-top streaming services. Time Warner’s results with a report stating that 762,000 U.S consumers had cut the cord in the first quarter which is 5 times the number that did so last year. Canadians too seemed to be equally eager to cut the cord. As per a research from Victoria, BC – based Convergence Research Group, 220,000 canceled their cable/satellite TV subscription in 2016.

Reasons to cut the cord include the fact that
>> news is more readily and easily accessible online.
>> Live streaming is being offered for tablets and smartphones for masses wherever they go.
>> Sports broadcasts like NFL, MLB, NHL and NBA have all started their own streaming services which is a dream come true for die-hard sports fans since they have access to unlimited sports and content anywhere.
>> Kids are switching over to streaming services faster than their parents.
>> More content is being created and more gets uploaded due to some of the earlier obstacles of producing and distributing content that has been eliminated.

Problem of Piracy:
Piracy has risen significantly due to the onslaught of OTT. According to content protection and data solutions company Muso, 73% of site visits were to streaming sites (pirated)whereas torrent sites made up 17%. Freeloaders no longer need to download bulky, .mp4 files any more since they can stream content over the internet for free or they can watch content they are not allowed to access from a service that they pay for.

Users turn on a virtual private network (VPN) or a fake location app to access content for free or at a lower cost.

Rights-holders and broadcasters lose revenue when viewers circumvent territorial licensing policies that are hard-coded into their distribution business models across the world.
Piracy continues to be a major challenge for streaming services that find it difficult to block millions of international customers with subscriptions in their home country to gain unauthorized access to content licensed for broadcast in the U.S only. Content producers, distributors or broadcasters may opt out if the number of free riders becomes too large. Read More

RTVC of Colombia to launch VOD platform in June 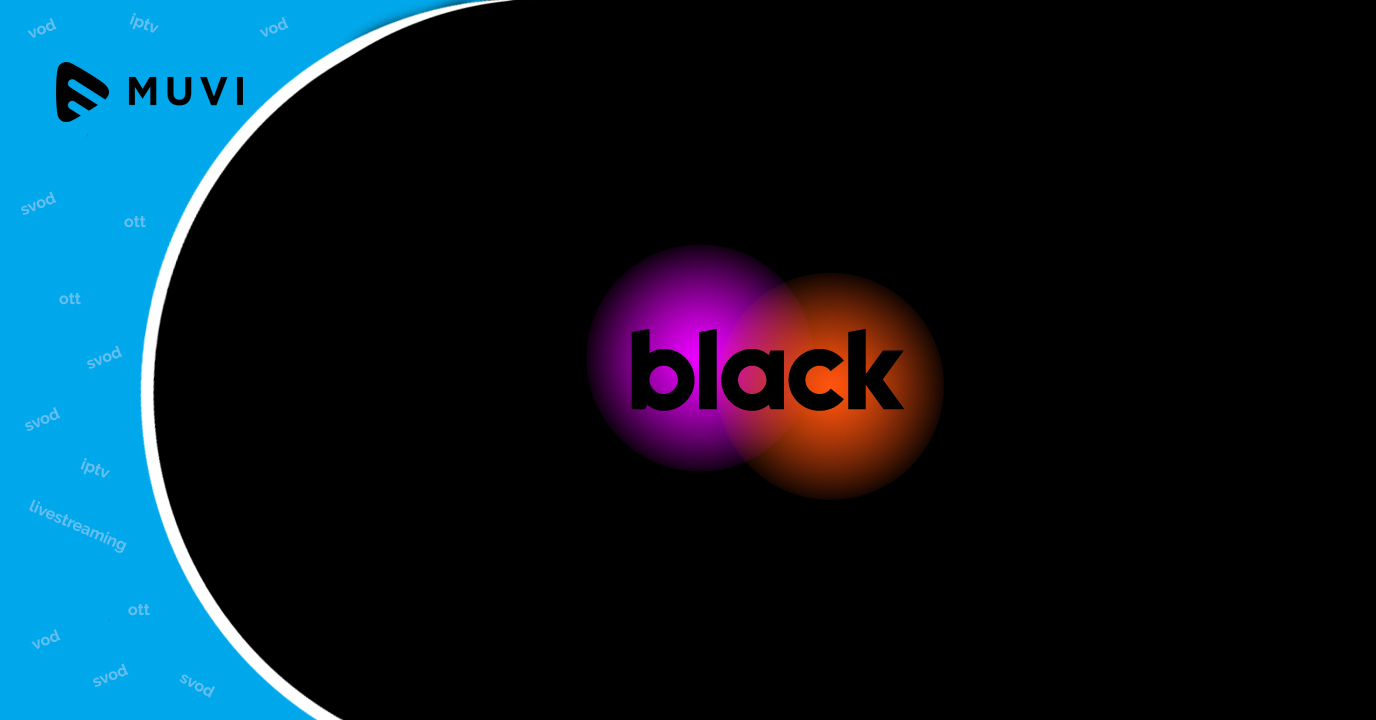