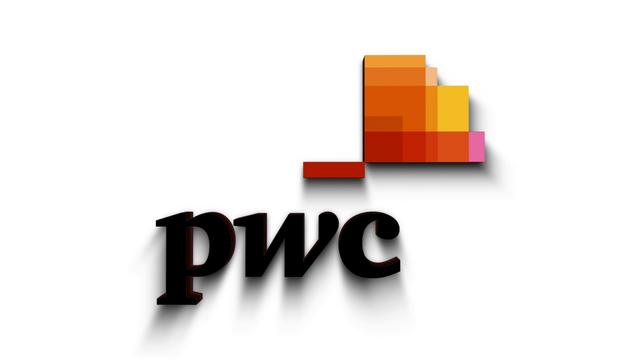 Connected mobile screens, over-the-top (##ott) and video-on-demand (##vod) platforms are to change the telecoms market forever, and Spain – where #telcos have already seen income reduced by 40% since 2010 – is predicted to have 100 million connected devices by 2017.

And in this changing market, consultancy firm #pwc #strategy has highlighted four trends which will influence the future of Spain’s telecoms arena.  Traditional TV is no longer the first screen by which viewers access audiovisual content, says PwC Strategy&, having been replaced by computers (61%) and tablets (31%), although other reports have previously indicated lower figures.

But the trend is to rocket over the next two years, as 100 million connected screens – 2.2 per inhabitant – will be owned by the Spanish population in 2017. According to the consultancy’s José Arias, Spanish telcos have seen falls of between 30-40% over the past four years due to the industry’s digitization and video streaming platforms, which have affected the traditional pay-TV business.