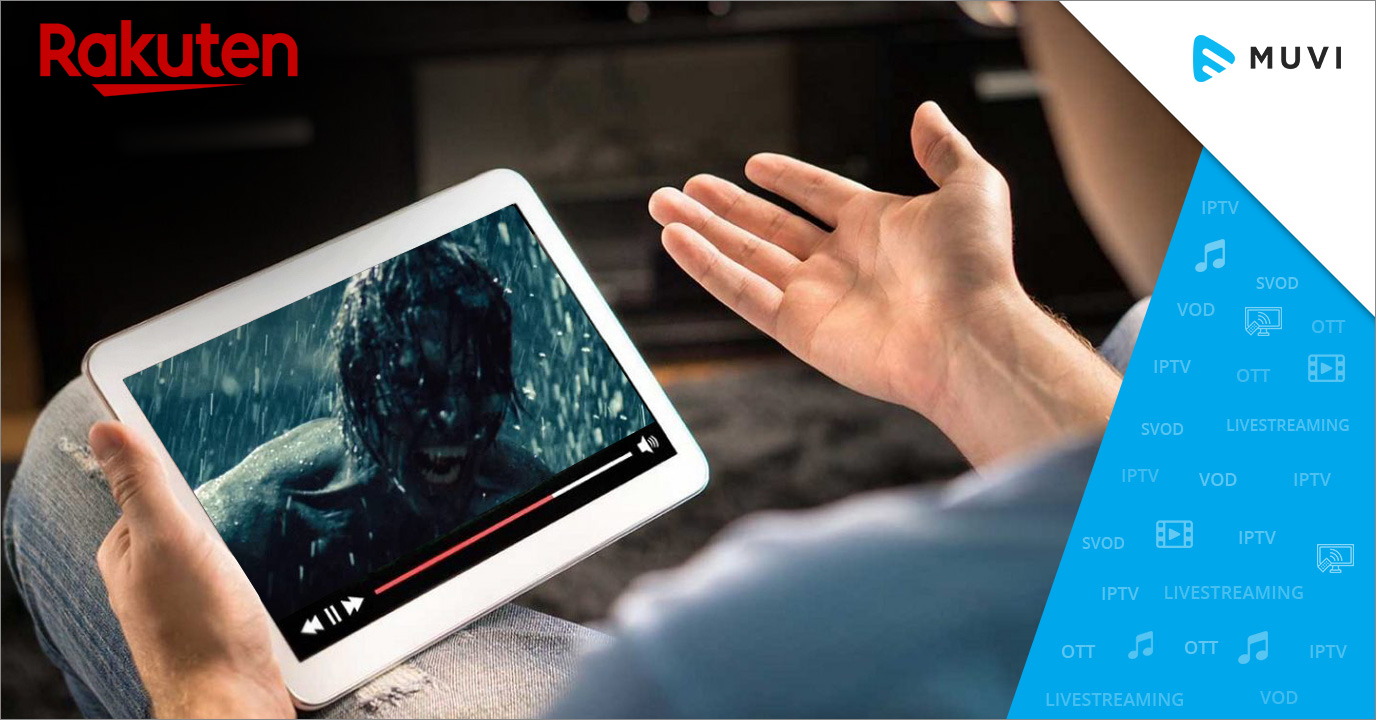 Rakuten, the Japanese internet operator, launches a new live streaming service named – Rakuten Live for celebrities and artists to live stream videos and communicate with fans or subscribers in real-time.

On Rakuten Live, viewers can interact with the streamers actively through comments, likes, and by sending virtual gifts. Not only that, but the live video streaming platform also allows users to promote different products and interested shoppers to buy that particular item instantly.

In the future, Rakuten Live is also supposed to collaborate with Rakuten Ichiba – the online shopping mall, Rakuten Tickets, and Rakuten Books to improve the culture of branding & promotions through video streaming services.