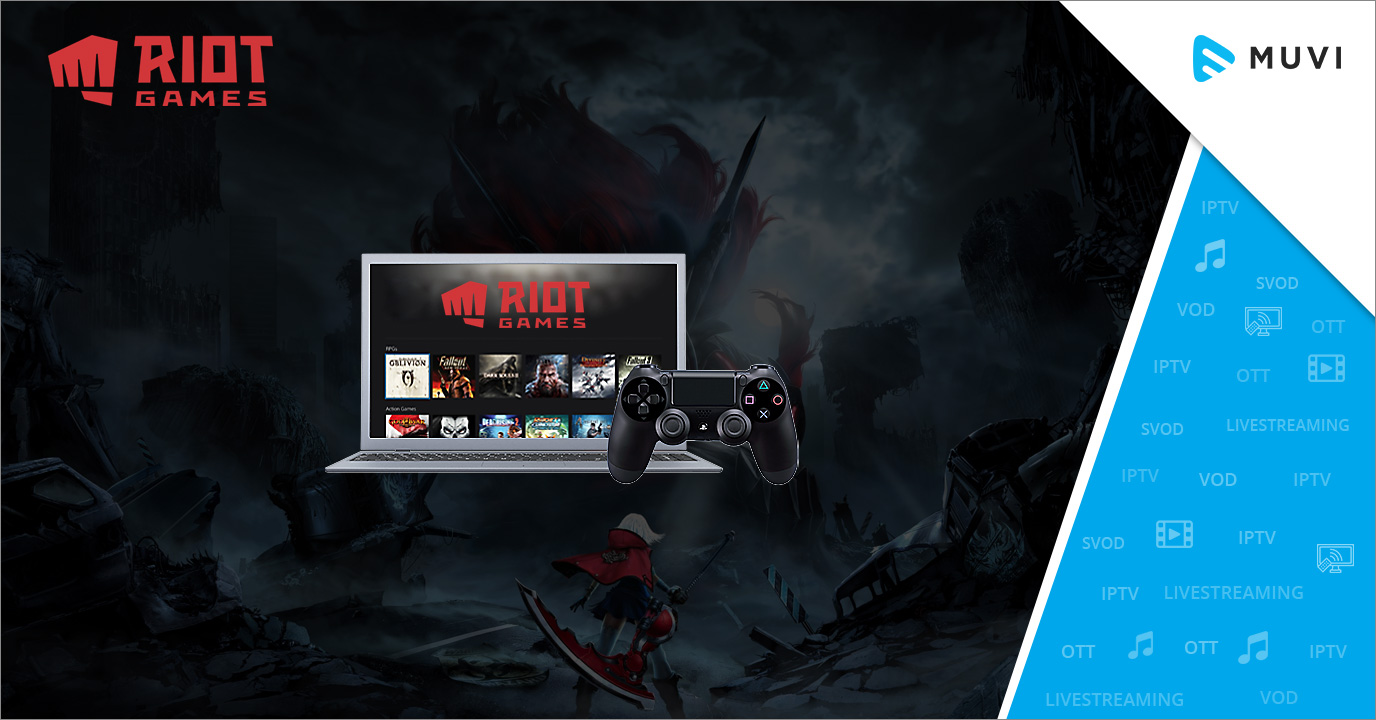 e-Sports fans can stream the league matches on their preferred device for free.

Commenting on the launch, Riot Games said, “Our goal is to create a holistic viewing experience that’s optimized for League of Legends esports while still allowing fans to watch on the streaming platform of their choice.”