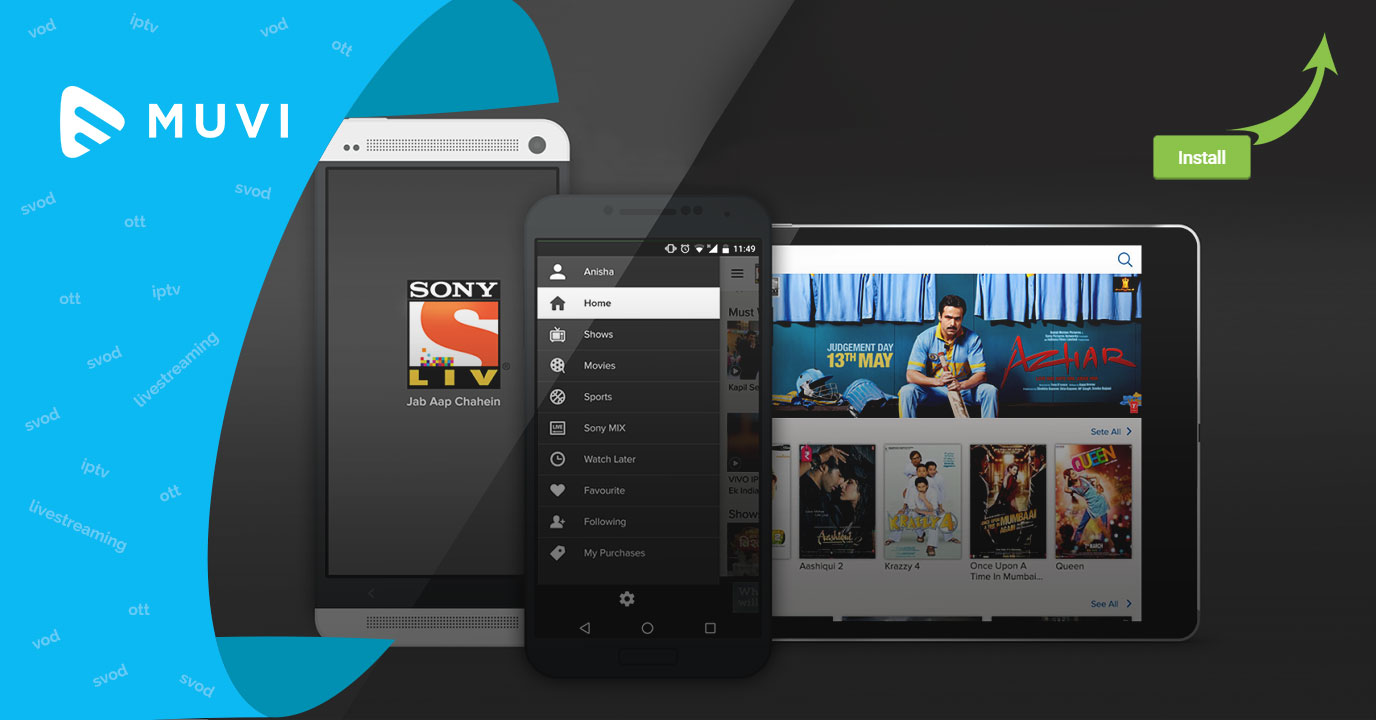 Reports also claim that Indian consumers have a strong preference for regional providers and among music streaming apps JioMusic-Saavn is the only live music streaming service to register a share increase of 1.24%. Among others, Google Play Music share dropped to 63.7% from 65% and Gaana dipped to 4.6% from 4.5%. Wynk registered a 3% drop in market share whereas Hungama managed a 1.3% growth in share.

OTT shapes up advertising of the future