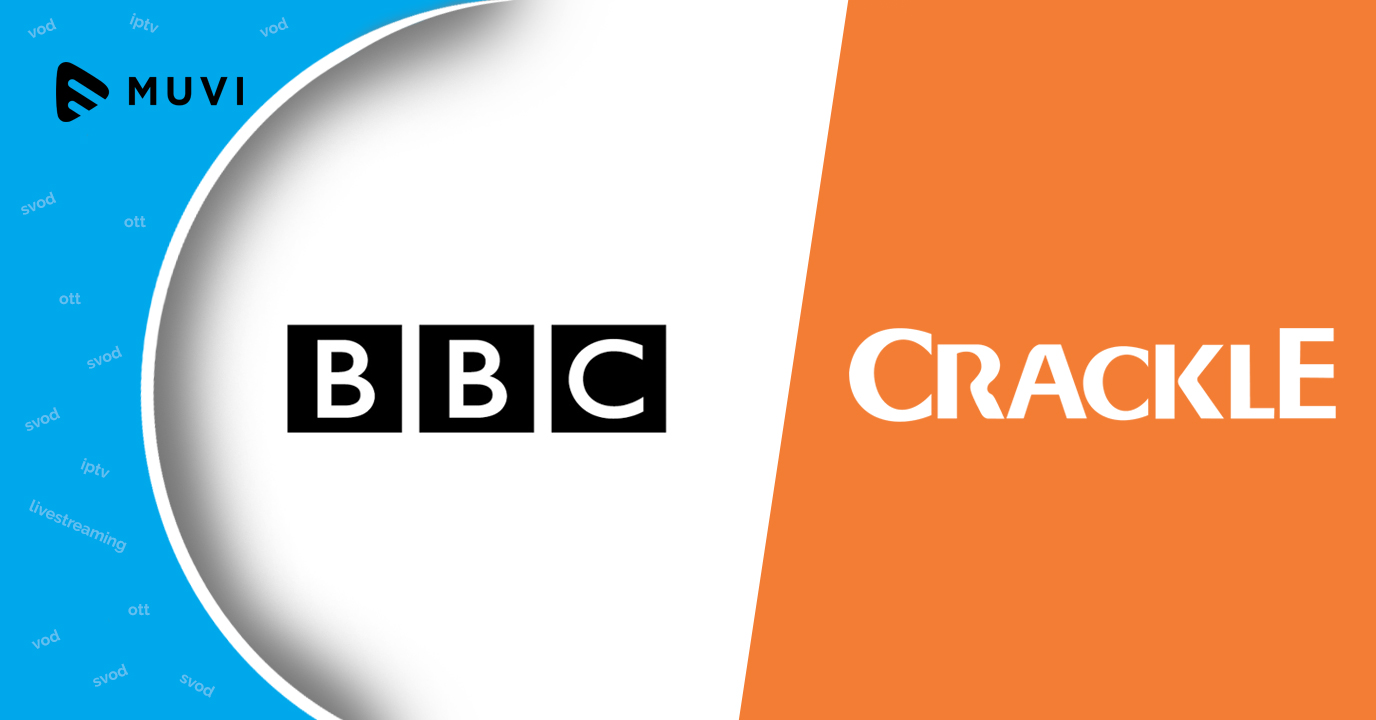 Sony’s (subscription video-on-demand) SVOD platform Crackle will exclusively deliver BBC’s content in Latin America and the Caribbean. BBC Worldwide has signed an agreement with Sony Pictures Television Networks to add shows to the company’s SVOD service and distribute to the LATAM audiences for the first time.