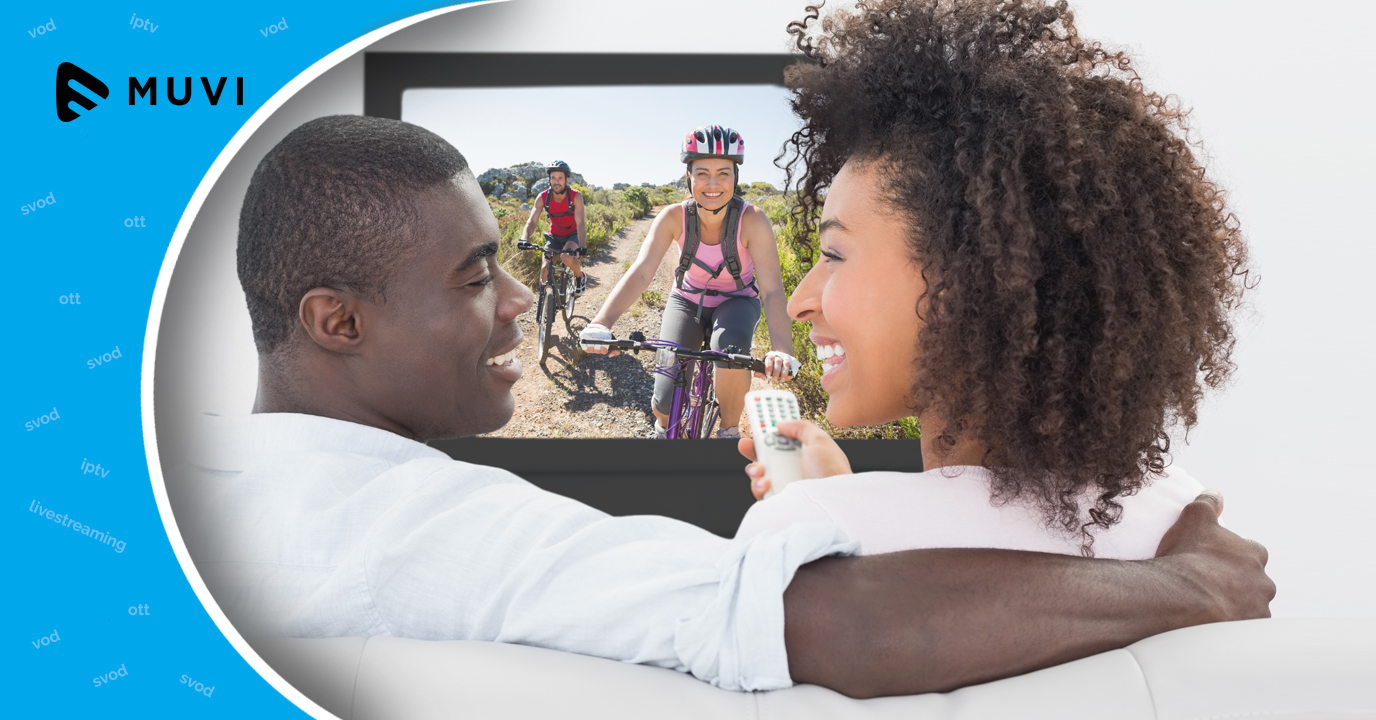 According to viewing data from Netflix, in the South African market, 61% of South African viewers binge-watch on a regular basis. The same report also reveals that 73% of international respondents defined binge-watching as watching between two to six episodes of the same TV show in one sitting.

The viewing data shows that Netflix subscribers around the world have watched more than 140 million hours of video per day in 2017 which equals just under one billion hours per week.

Netflix announced last year that it would invest in growing its South African base and would focus on creating local original content onto the platform.

Since Netflix’s official introduction to SA in January 2016, the amount of content available to local viewers has tripled and the company claims that growing catalog is one of the main reasons behind this achievement.