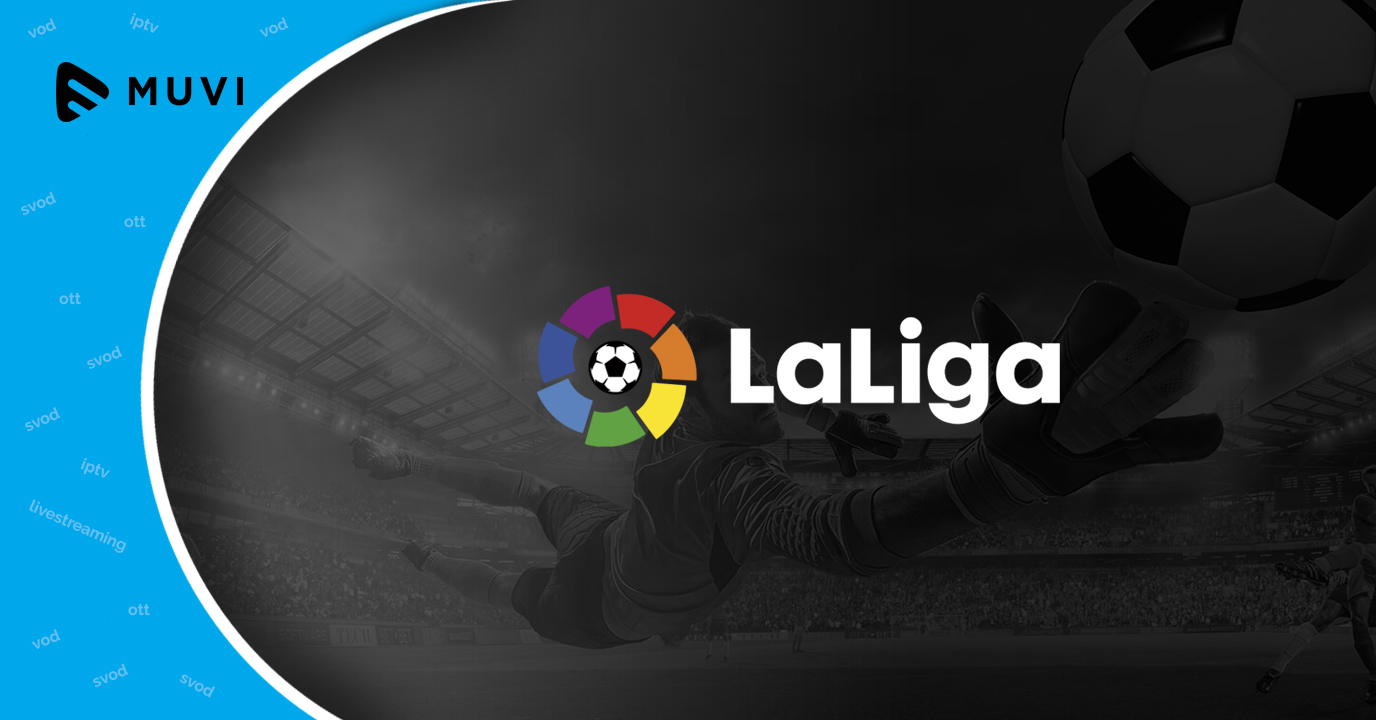 The Spanish La Liga is all set to come up with its own multi-sport OTT streaming service which will be offered free of cost to its viewers.

The video streaming service will launch in the month of August. The video-on-demand platform which is a part of the “LaLiga4Sports” project, was initially launched by the league in 2016 and aimed at improving visibility and coverage of Spanish sports digitally across its fan base.

Javier Tebas, La Liga President, quoted, “Up to now and for some time, that distribution is and will be of telecom operators or themed OTT,” he said, “But we cannot discard including it the future although that will be determined by the market. That could be considered from 2025 or 2030.”