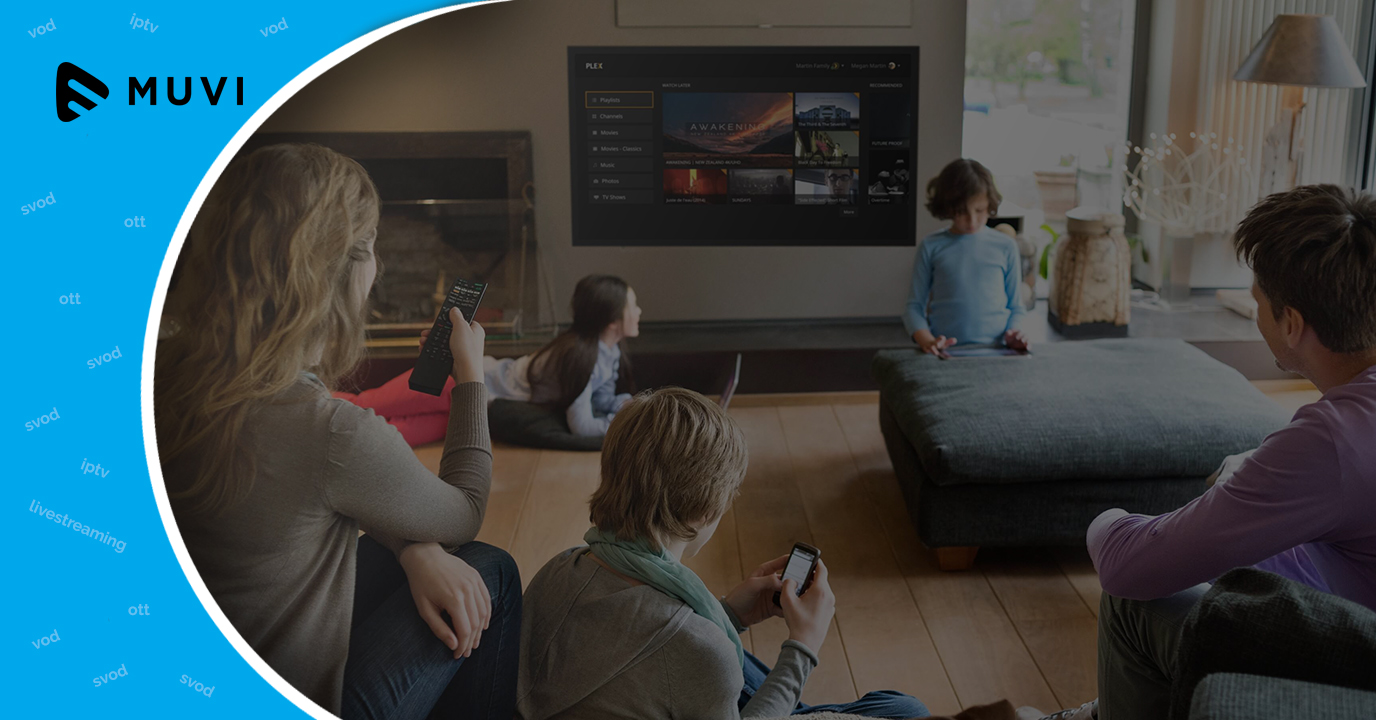 In Spain, pay-TV providers have increased their subscriber base for the consecutive sixteenth quarter, with Q3 2017, registering 6.4 million homes subscribing to the same.

Reports also suggest that although growth has been stable, market size continues to increase at a steady pace which four years back was under 4 million.With the growth of pay-TV subscribers, satellite drops around 140,000 subscribers.

Among others, by September 2017, Telefonica Movistar+ has 3.75 million subs followed by Vodafone TV (1.36 million). 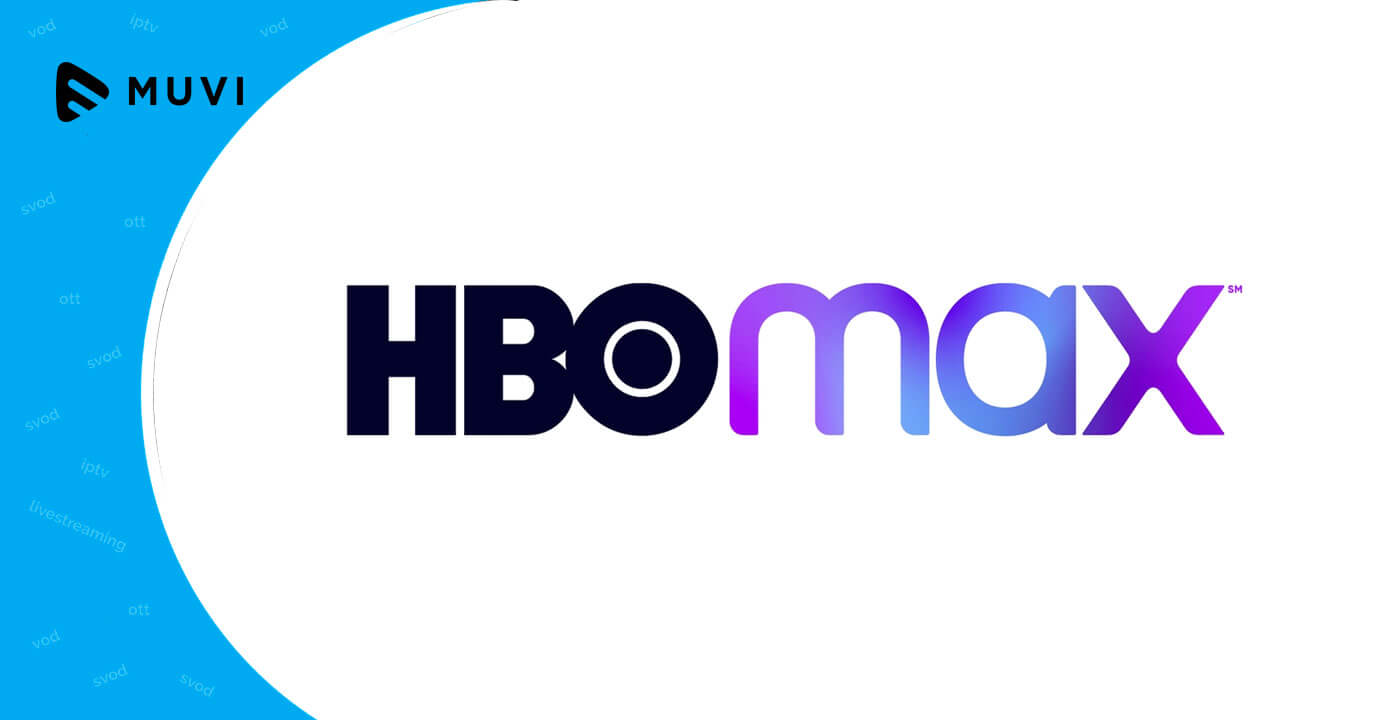 WarnerMedia and Charter enter into Distribution Agreement for HBO Max

If anything's stopping OTT from 'KO'-ing Pay-TV, it's experience 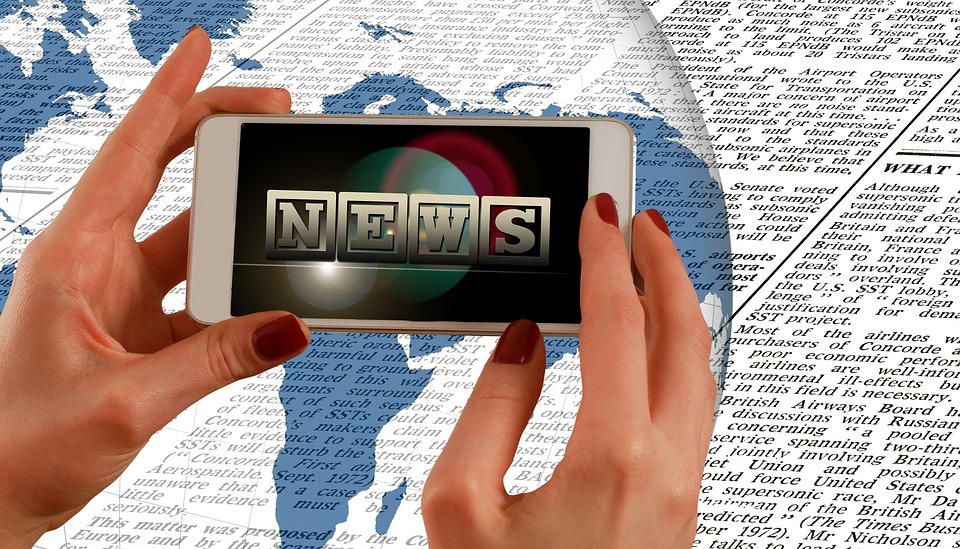