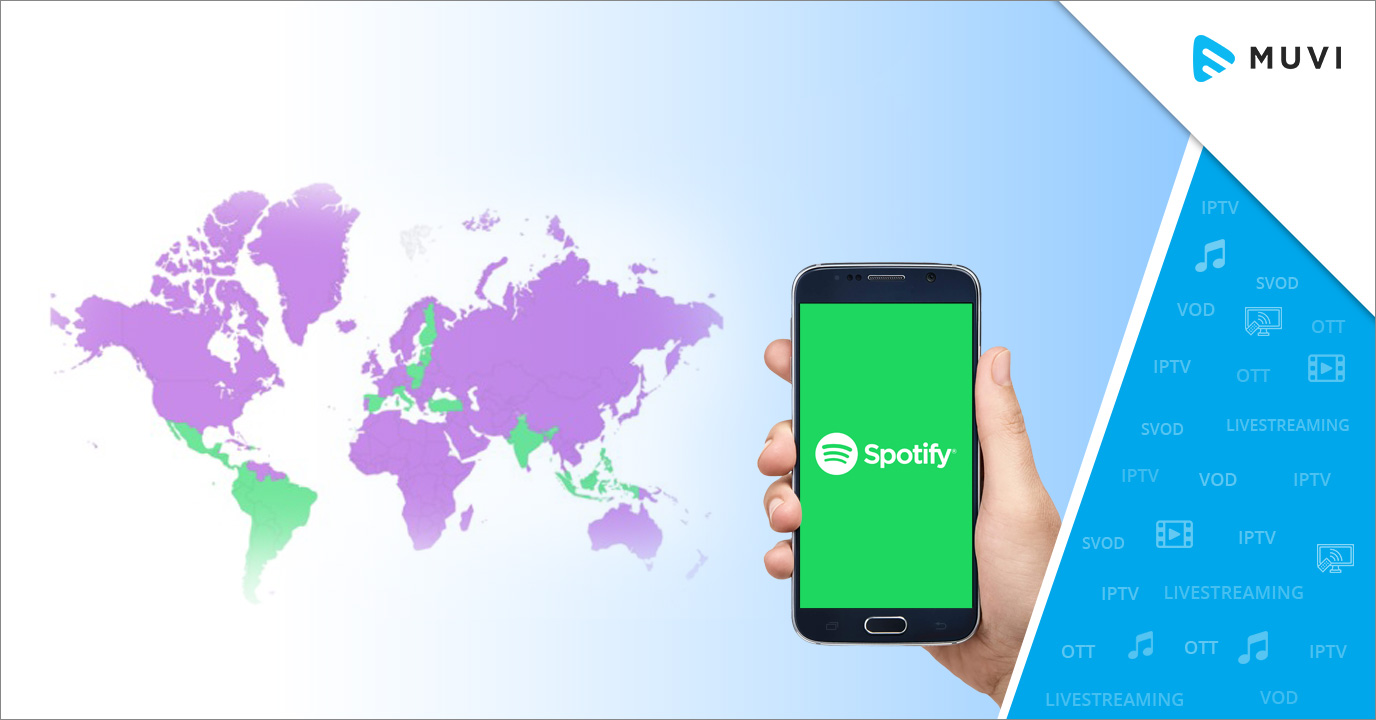 Earlier, Spotify had a strong presence in the Spanish & Portuguese market, but with more & more subscribers tuning into the app, the brand is successfully expanding its wings to new territories.

This year in March, Spotify gained its dominance in India with more than 1 million active users in less than a week.