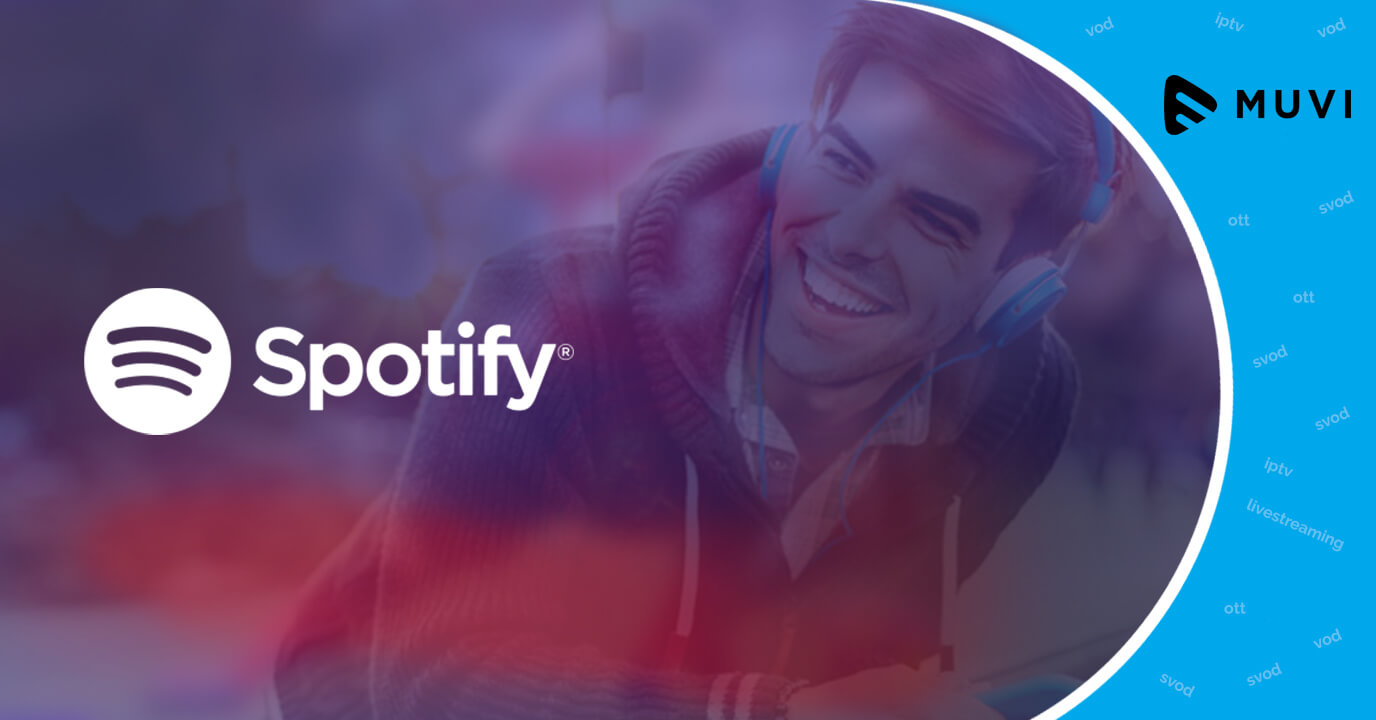 Despite being involved in a legal battle with Warner Music Group, Spotify launches its audio streaming service in India. Earlier this week, WMG filed a legal petition in an Indian Court to block Spotify from accessing its content catalog.

Considering the rise of music streaming industry in India, Spotify has launched special subscription plans for audiences. According to reports, Spotify users who do not pay for a subscription can also play any song from the huge library.

Like other music streaming platforms in India, Spotify also offers a free, ad-supported product. While the premium service will be free for the first 30 days after that costs Rs. 119 (approx $1.67) per month.

In a statement, Spotify Founder and CEO Daniel Ek said, “As Spotify grows, our goal is to bring millions of artists and billions of fans together from every country and background. India has an incredibly rich music culture and to best serve this market, we’re launching a custom-built experience. Not only will Spotify bring Indian artists to the world, but we’ll also bring the world’s music to fans across India. Spotify’s music family just got a whole lot bigger”. 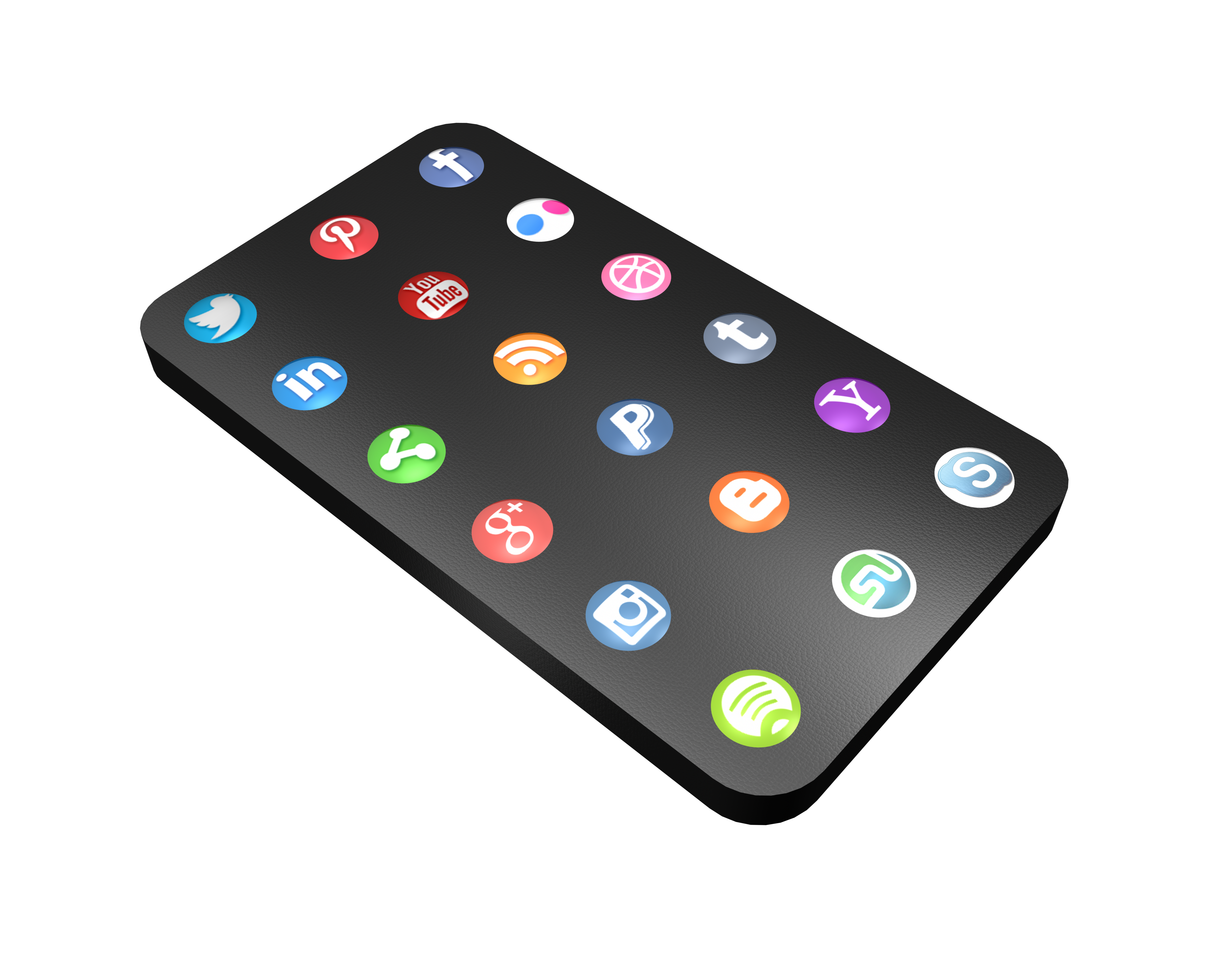 Listeners stream one hour of music on an average