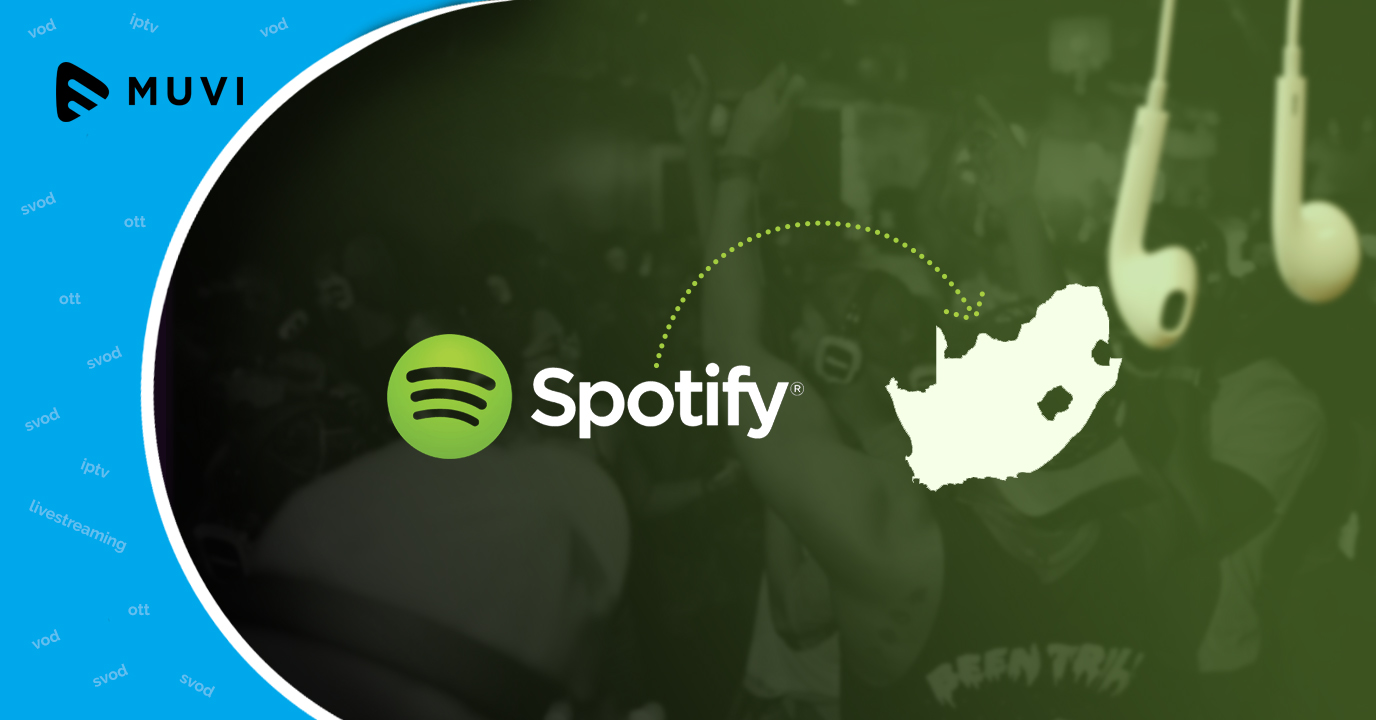 Swedish online audio streaming giant Spotify is all set to debut in SA, putting rest to the speculation that stemmed from its advertisement for a senior editor and music programmer for South Africa back in September 2017. The pricing details are yet to be disclosed by Spotify.

The Proteas already have an array of music streaming options available such as Google Play Music, Apple Music, Simfy Africa, Deezer etc. Along with these biggies, Naspers which has already launched music streaming platform Joox from China’s Tencent is ready to compete with Spotify in the country.