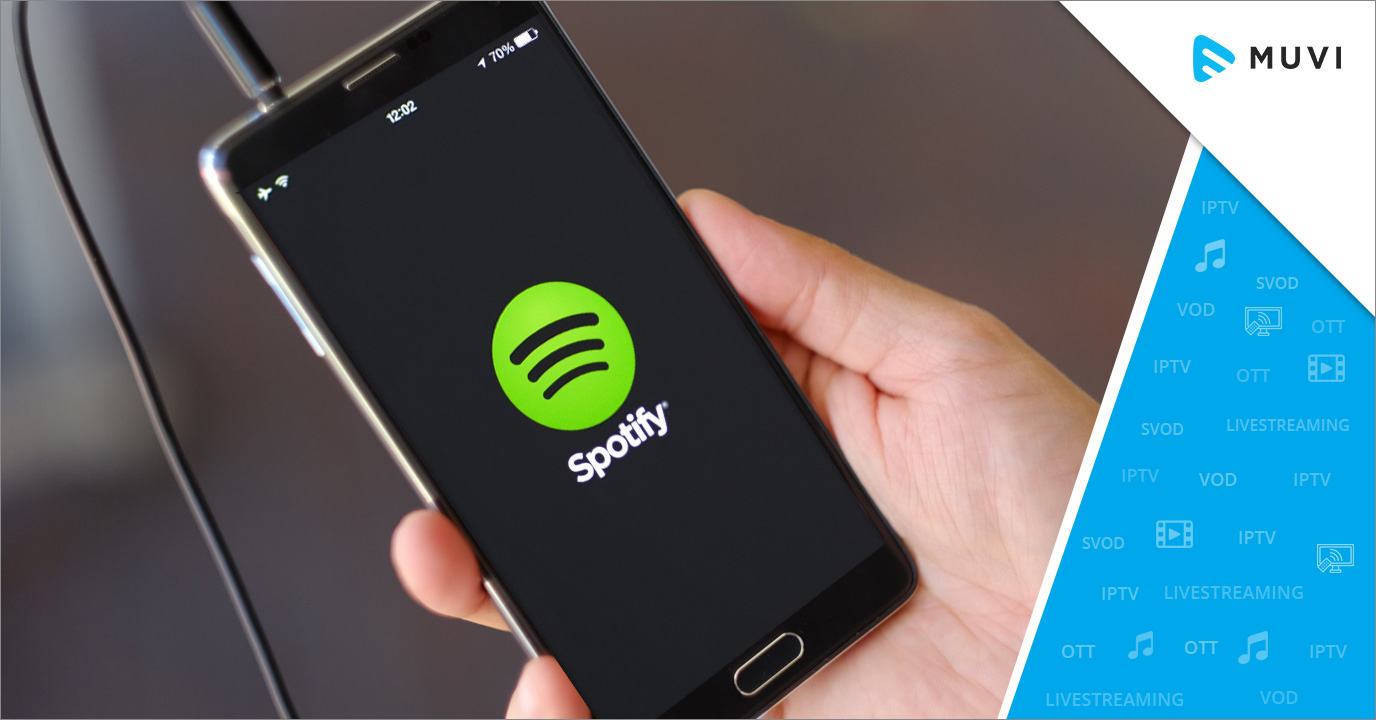 According to reports, Spotify is secretly testing a new feature named – “Social Listening” among its employees. The new feature would allow multiple users to listen and control a single playlist from their respective devices in real-time.

Social Listening feature is pretty similar to that of Spotify’s collaborative playlist feature, however, the way it allows music streaming subscribers to modify the playlist with a real-time component is different and distinguishes the feature.

The feature has been discovered by Senior Software Engineer – Jane Machun in Android app code of Spotify. In a statement, he commented: “We’re eager to see how and when this new feature will roll out, and if it will make the battle over the aux cord just a tiny bit easier.”