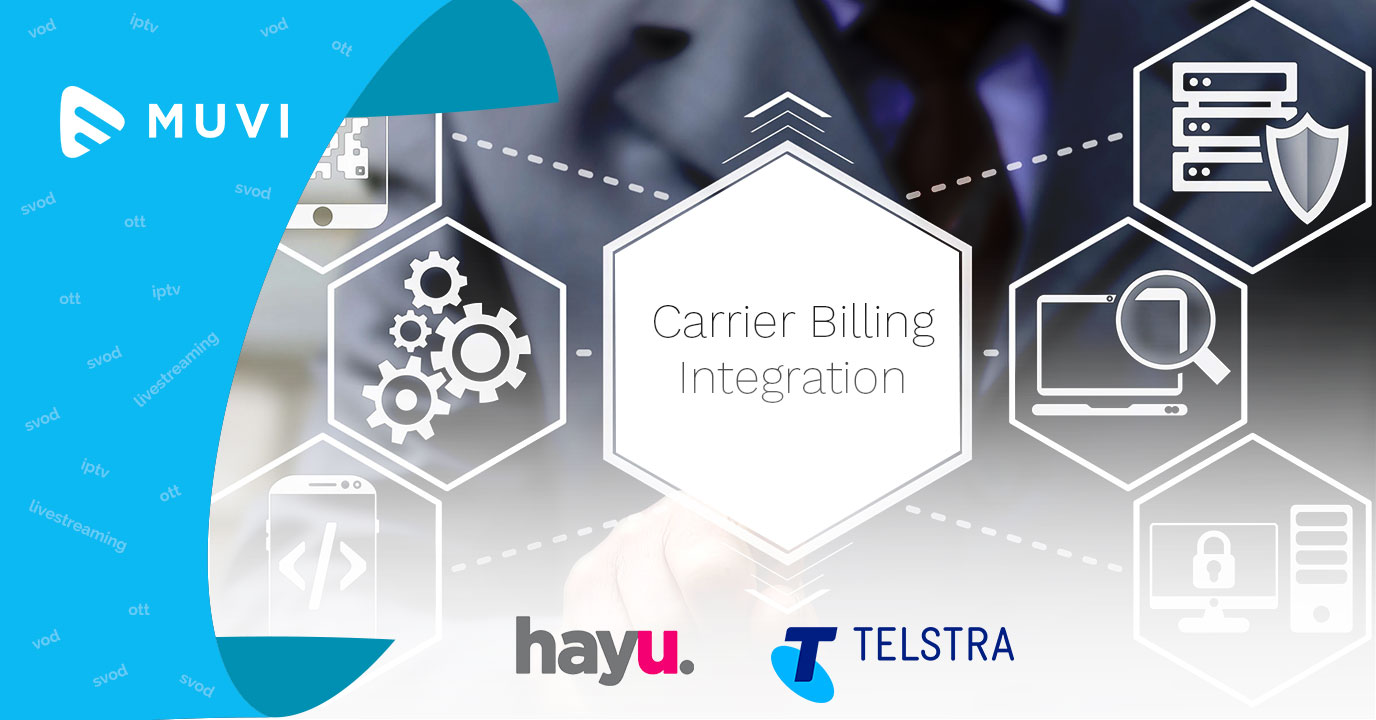 hayu, the SVOD reality TV service of NBCUniversal and Australian Telco Telstra have announced the launch of carrier billing integration for the hayu app on the latter’s TV platform.

Hendrik McDermott, SVP, branded on-demand entertainment, NBCUniversal International, quoted, “Telstra is a world-class technology company and we are proud to support its vision for the new Telstra TV. With Telstra’s impressive national footprint, this extended integration has been designed to broaden the distribution and consumption of hayu across Australia.”